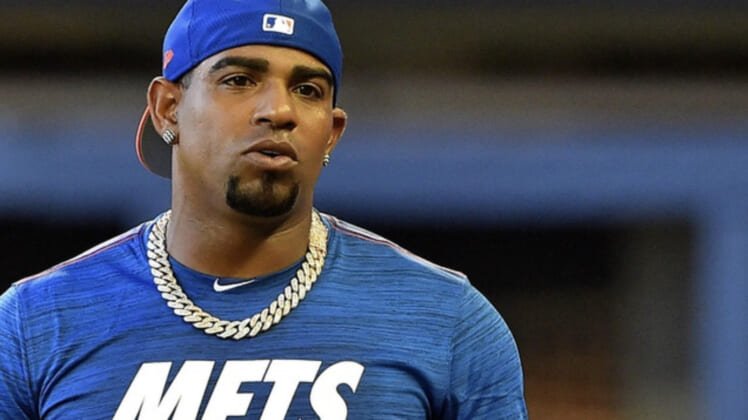 This might be the most 2019 story of 2020. The common theme is that one should not mess with a wild boar unless trained to do so.

Remember that freak injury New York Mets star Yoenis Cespedes suffered at his ranch in Florida last May? It apparently included the high-priced outfielder being involved in an interaction with a wild boar before fracturing his ankle.

“According to multiple people who were informed of the incident, Cespedes has traps on his ranch for a variety of reasons, including to keep boars away from people,” the NY Post reported. But one boar was removed from a trap — perhaps by Cespedes — and either charged toward Cespedes or startled him, causing Cespedes to step into a hole.”

If the 2010s taught us anything, it’s never to underestimate something like this potentially happening to the Mets. It’s a real story. And it’s all sorts of crazy.

The good news? Cespedes and the Mets restructured his contract to keep the power hitter with the team.

There’s also a moral to this story. Never go mano-a-mano with a wild boar.