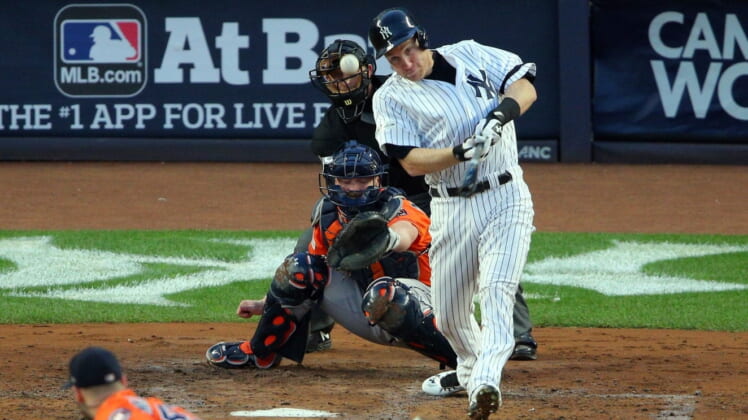 The New York Mets are reportedly set to add a much-needed power bat to the lineup with spring training on the horizon. According to The Athletic’s Ken Rosenthal, New York has reached an agreement with veteran infielder Todd Frazier on a two-year, $17 million contract.

#Mets in agreement with free-agent 3B Todd Frazier on two-year, $17M contract, sources tell The Athletic. Pending a physical.

Frazier, 31, spent time between the Chicago White Sox and New York Yankees last season. While he did hit 27 homers and drive in 76 runs, the veteran also posted a .213 average. He’s pretty much a swing for the fences guy at this point in his career.

Frazier joins Jay Bruce as two major cogs to be added to the Mets’ lineup this winter. It likely won’t be enough to contend in the NL East, but the team is definitely remaining proactive. Bruce and Frazier combined for 63 homers last season.