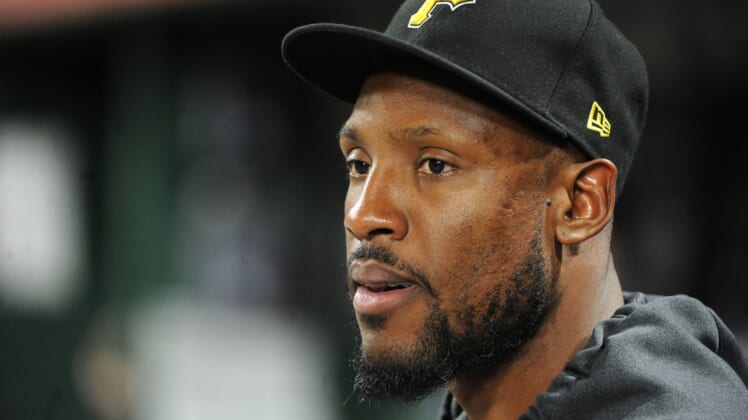 Speaking to reporters on Friday, Van Wagenen indicated that he doesn’t see the team acquiring an outfielder that would factor into the team’s outfield mix for the 2020 season.

The Mets have been connected to Marte frequently. However, Van Wagenen seems prepared to head into spring training with his current group of outfielders after acquiring center fielder Jake Marisnick during the winter.

If the Mets are out on Marte, it could clear the way for teams like the San Diego Padres and Arizona Diamondbacks to get involved. Both teams are emerging as potential contenders in 2020 and landing Marte would make the NL West even more competitive.