Marlins not feeling the puns after Will Smith goes deep twice 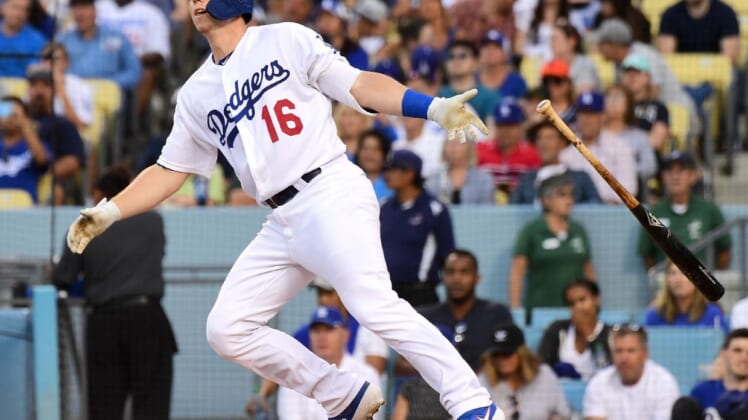 Los Angeles Dodgers rookie catcher Will Smith is having himself one heck of a debut season. Smith entered Tuesday’s action against the Marlins in Miami hitting .313 with seven homers and 23 RBI in just 22 games.

The 24-year-old backstop added to that homer total with two blasts in the first six innings against the Marlins.

It goes without saying that people had the same jokes. Hip-hop artist turned actor Will Smith released one of the best songs from that genre of the 1990s simply titled “Miami.”

This was not lost on the Dodgers after Smith’s second homer.

Major League Baseball’s twitter feed got involved in the fun, too.

That was apparently one troll too many for the Marlins’ social media team.

The easiest way to delete this tweet would be to keep the baseball in the field of play. But we digress.

MLB banter is alive and well during the dog days of summer.