The Philadelphia Eagles host the Dallas Cowboys in Sunday Night Football this upcoming weekend. So instead of any last-minute practice time, quarterback Mark Sanchez decided to go the publicity route and hold a photo shoot. 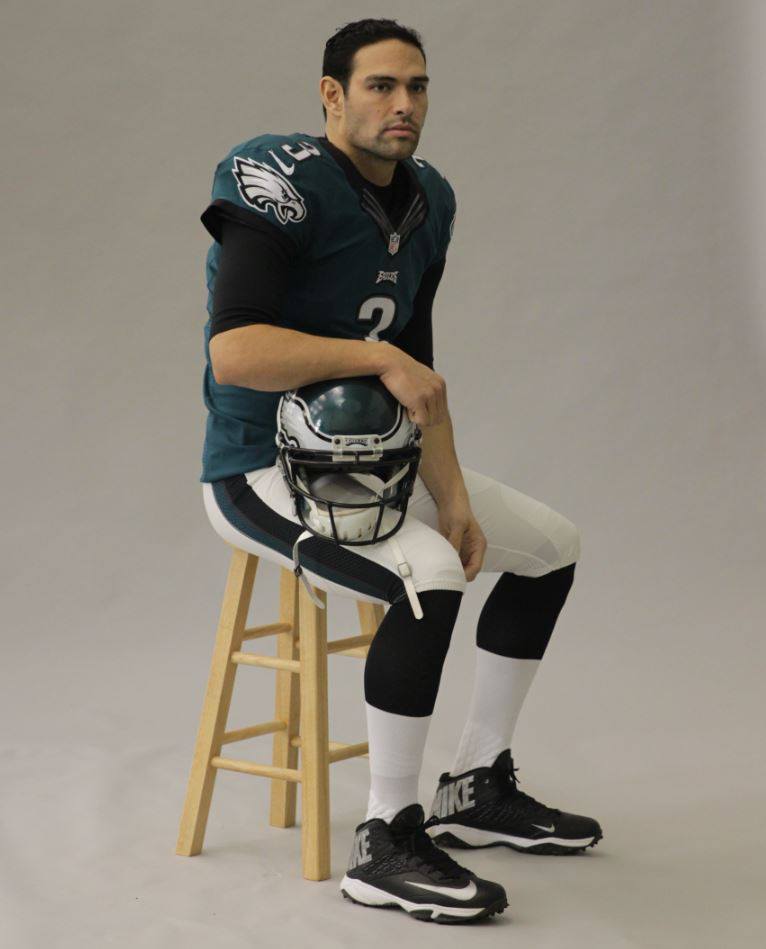 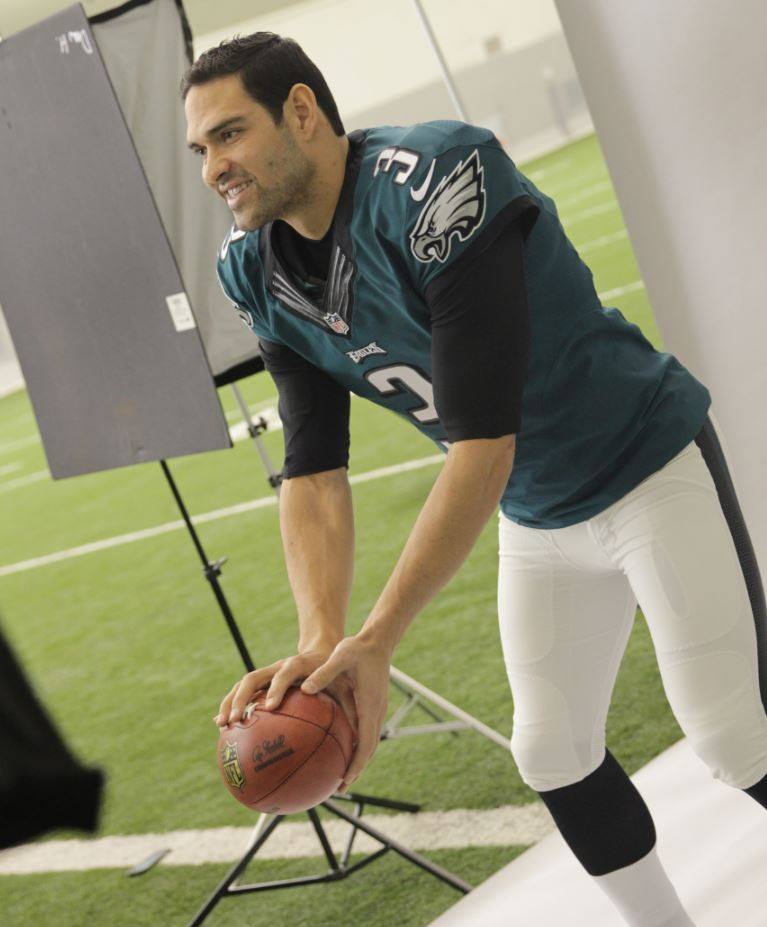 Perhaps Sanchez is so confident that the Eagles have this game in the bag like they did two weeks ago when the torched the Dallas Cowboys, that he doesn’t need to do much to prepare. Whether you love him or hate him, or just don’t care, one must admit we’d rather be looking at photos of Sanchez, who’s not bad on the eyes, versus this same shoot featuring Eli Manning.

We’ll see if the photo shoot featuring the pretty boy does indeed help him out as the Cowboys will certainly be coming to avenge their horrible home loss from Thanksgiving day. Currently the Eagles and the Cowboys sit atop of the NFC East both at 9-4 with the New York Giants and Washington Redskins ions behind them. Only one team will come out on top advancing 10-4 Sunday night in this intense rivalry match.

Will it be Sanchez, who thankfully didn’t wear that ridiculous green headband in his photos, that comes out on top Sunday night?

Or, will it be Tony Romo, who is actually out practicing and hard at work with his teammates that claims victory in this Sunday night matchup?