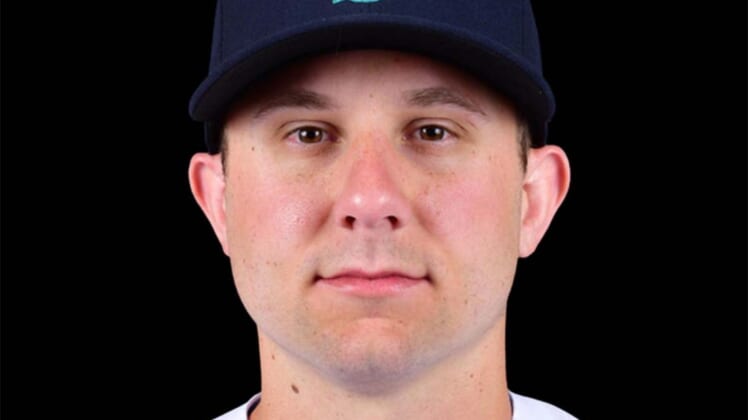 The Seattle Mariners claimed infielder Kevin Padlo off waivers from the San Francisco Giants on Saturday.

He will report to Triple-A Tacoma, where he began this season before being traded to the Giants on April 26 for cash considerations.

Padlo, 25, was 2-for-12 with four strikeouts in four games with the Giants, who designated him for assignment on Wednesday.

In 37 Triple-A games this season with Tacoma and Sacramento, he is batting .235 with nine homers and 21 RBIs.

The Mariners designated right-hander Drew Steckenrider for assignment in a corresponding transaction.