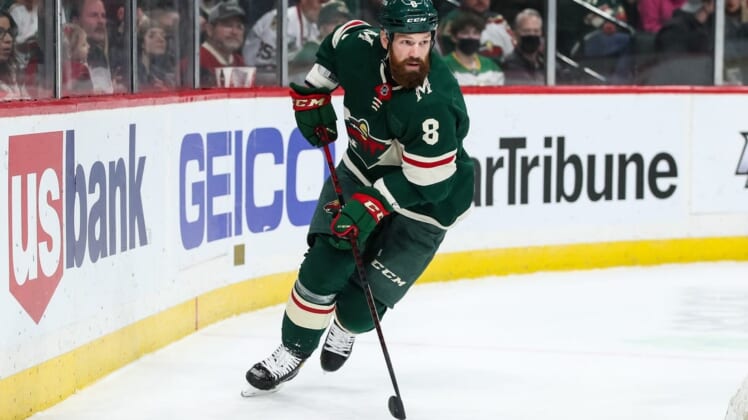 Benn, who turns 35 this month, will skate with his sixth NHL team. He spent last season with the Minnesota Wild, contributing one goal and seven assists in 39 games.

Mete, 24, joins his third different Canadian team. A fourth-round draft pick by Montreal in 2016, Mete has split his five-year career between the Canadiens and the Ottawa Senators.

In 37 appearances for the Senators last season, Mete had seven assists.