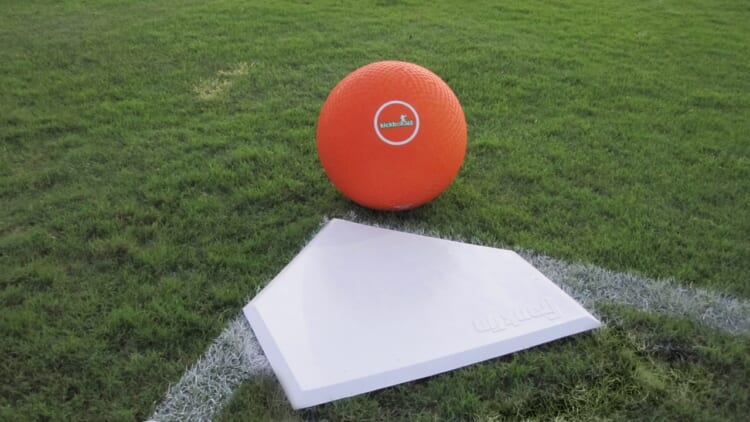 A kickball tournament in Homer, La. ended in tragedy Sunday night when a man was shot and killed by an unidentified suspect.

According to WAFB 9 in Baton Rouge, La., Police Chief Russell Mills said that police were “called out to a disturbance at Mayfield Park” Sunday night.

“Once police got there, Mills described the scene as chaotic and reported about 1,000 people from all over the ArkLaTex and hundreds of cars. Police say they heard shots being fired shortly after arriving and discovered 26-year-old Corodney Specks, II had been shot.”

Specks was transported to Claiborne Memorial Medical Center, where he was pronounced dead.

Police are asking for the public’s help identifying the suspect or suspects who perpetrated this horrible crime. No arrests have been made.