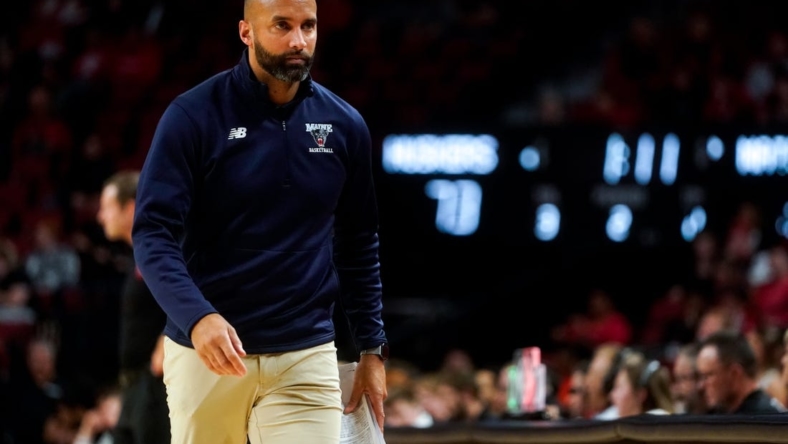 The victory improved Maine’s record to 2-13 in road games against Boston College, and 5-18 against the Eagles overall. Maine’s only other victory at BC came in January 2010.

Makai Ashton-Langford scored a game-high 18 points for BC, which never led in the game. The Eagles received 13 points from Jaeden Zackery and 10 from DeMarr Langford Jr. T.J. Bickerstaff had 10 rebounds.

Langford, BC’s No. 2 scorer last season (11.3 ppg), made his season debut for the Eagles. He missed BC’s first two games with an ankle injury.

It was 67-64 after Ashton-Langford made two free throws with 1:57 left, but the Eagles didn’t score again.

BC was fortunate to be within four points at halftime, 34-30. Maine led 34-24 with 24 seconds left in the half, but the Eagles received late 3-pointers by Mason Madsen and Zackery. Zackery’s 3-pointer was a midcourt shot that just beat the buzzer.

The Eagles were without freshman guard/forward Prince Aligbe, guard Donald Hand Jr. and 7-foot center Quinten Post, all of whom did not play because of injuries.