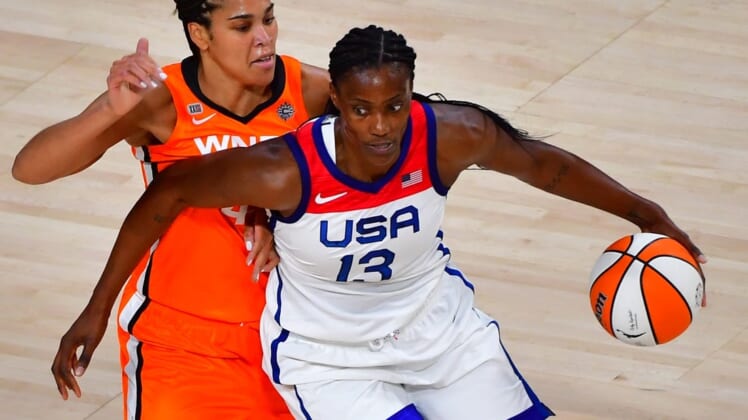 Minnesota Lynx center and seven-time All-Star Sylvia Fowles will be sidelined indefinitely with a cartilage injury in her right knee.

The 2017 Most Valuable Player is in her 15th and final season in the WNBA.

Fowles, 36, suffered the injury Tuesday against the New York Liberty, the team said Thursday in its announcement.

Fowles has scored 6,181 points in her illustrious career, averaging 15.8 per game. She is a career 59.9 percent scorer.

Fowles was selected second overall by Chicago in the 2008 WNBA Draft.