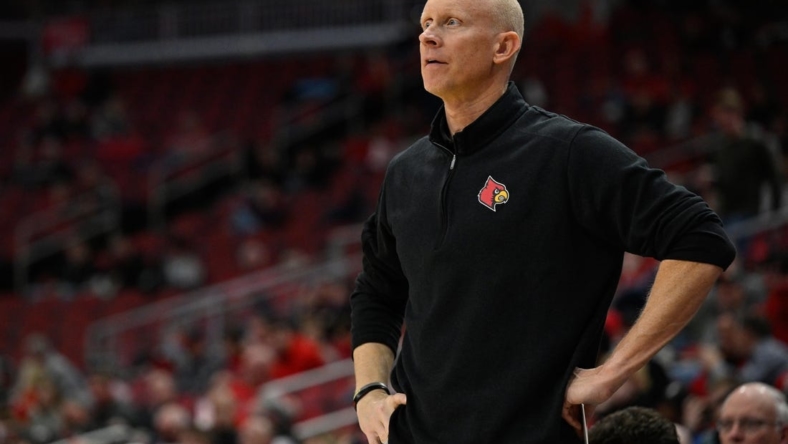 Louisville received probation, and former coaches Rick Pitino and Chris Mack were not penalized in a case of allegations of NCAA violations stemming from the pay-to-play scandal that rocked college basketball in 2018.

Louisville could have faced a multiyear ban on postseason play. Instead, the decision of the NCAA’s Independent Accountability Resolution Process (IARP), released Thursday, was to place the program on two years’ probation, reduce the number of recruiting days and levy a fine of $5,000.

Both Pitino and Mack were charged with a Level II violation of coaching responsibility and could have been suspended for as long as a season, but both were found to be not at fault.

The allegations against Pitino were linked specifically to the recruitment of Brian Bowen. According to the NCAA panel, employees of Adidas, representing the interests of the university, made an offer of $100,000 to the player and paid $25,000 to Bowen’s father.

A pair of former Louisville assistant coaches also were accused of taking part in pay-to-play conduct. The coaches, Kenny Johnson and Jordan Fair, will receive two-year show-cause penalties. Johnson now is an assistant coach of Rhode Island and won’t be allowed to do any recruiting during that span.

Pitino now is the head coach at Iona. Louisville negotiated a buyout with Mack in January after the Cardinals started 11-9.