On the same day that it was reported that the Oakland Raiders filed four trademarks, including one for the “Las Vegas Raiders,” comes the release of renderings of their proposed new stadium in Sin City.

Needless to say, the depictions of what would be another state-of-the-art west coast NFL venue are spectacular. 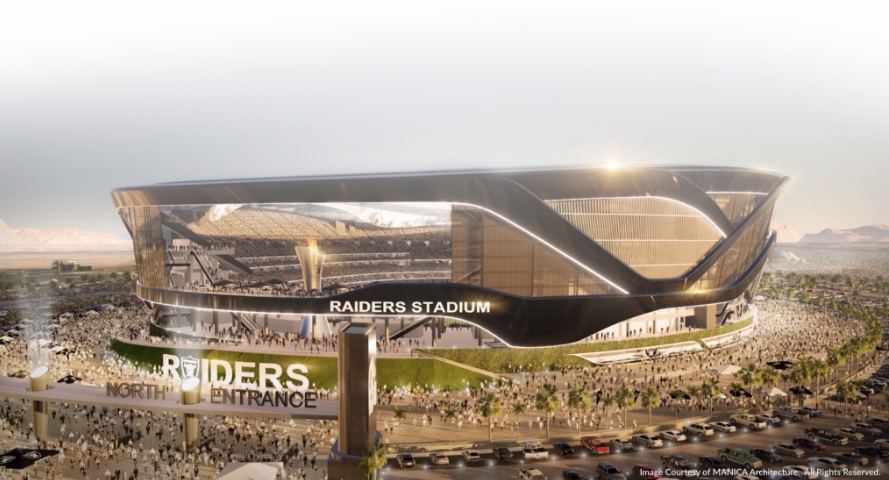 The stadium project would cost a projected $1.9 billion. That’s less than both Levi’s Stadium in Santa Clara (built in 2014) and the upcoming Inglewood location.

For his part, Oakland Raiders owner Mark Davis has committed $500 million to the project. The rest would come in the form of tax increases for tourists at local Vegas hotels and private investors.

Though, the renderings themselves look awe-inspiring. 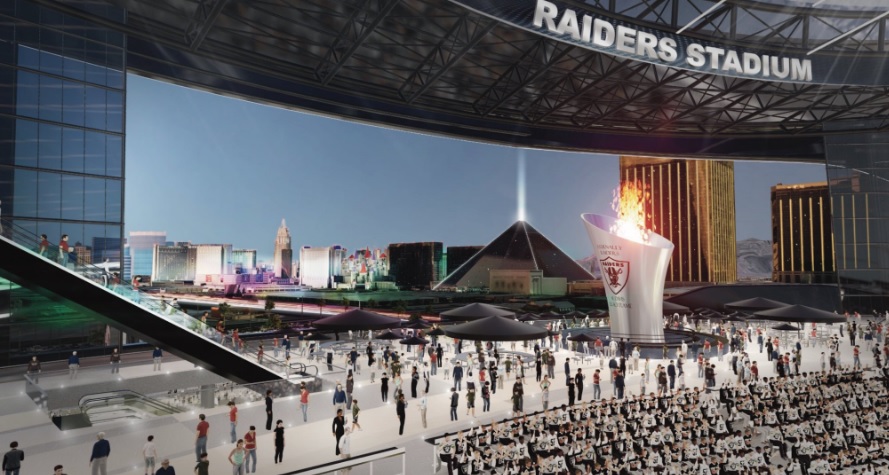 With growing support from fellow NFL owners and local Vegas politicians, Davis and the Raiders could very well be headed to the desert city.

If these renderings are any indication, it will be a tremendous venue for both the Raiders and the league.

A look at the proposed stadium for the Las Vegas Raiders (2/2) pic.twitter.com/d7L424fF1t