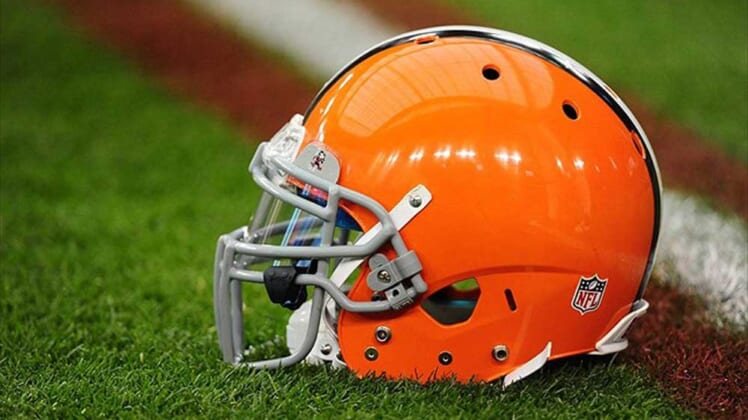 In between the sun, sweat and selfies, new Cleveland Browns teammates Tyrod Taylor, Carlos Hyde and Jarvis Landry were captured working out together. Joining them is second-year tight end David Njoku.

What a great way for them to begin bonding and developing chemistry.

How different of a look is this for the Browns so early in the offseason? Unlike previous years, the Browns have named their starting quarterback prior to their season opener in September. What a concept, right?

At least for now this is how things stand. The Browns are highly expected to select a rookie quarterback with either the first or fourth pick in next month’s draft. But the expectation is said quarterback would develop behind Taylor next season.

Nonetheless, it is cool to see things actually looking up for this long downtrodden franchise.