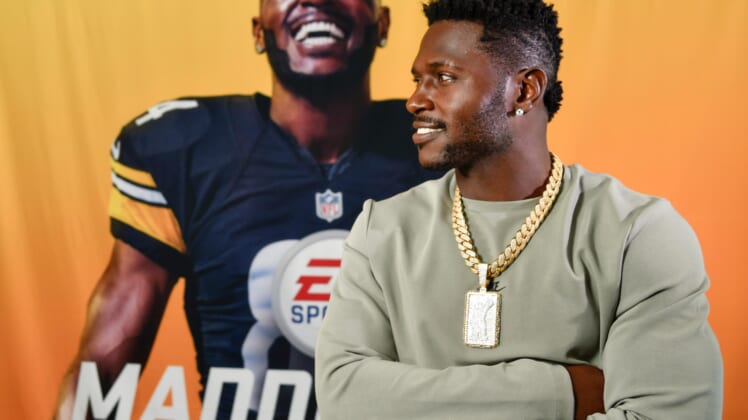 By now, you’re probably aware that the Oakland Raiders pulled off a trade with the Pittsburgh Steelers to acquire Antonio Brown.

You’re also probably aware that the compensation Pittsburgh will receive for Brown (a third-round and fifth-round pick) doesn’t remotely match his production.

Someone cleverly decided to see if the video game “Madden 19” would accept the trade parameters Pittsburgh ended up agreeing to.

Not surprisingly, the trade was rejected.

Shoutout to the ? @MikeMayock because madden won’t even accept this! #AB pic.twitter.com/xduR21lj7r

Now, the one thing “Madden” isn’t accounting for here is the incredible baggage that comes along with Brown. He absolutely torpedoed his own trade stock the past few months, and Pittsburgh ended up just taking whatever it could to be rid of him.

Still, the fact that “Madden” dubbed the proposed trade two stars out of five really does say quite a bit about it all.