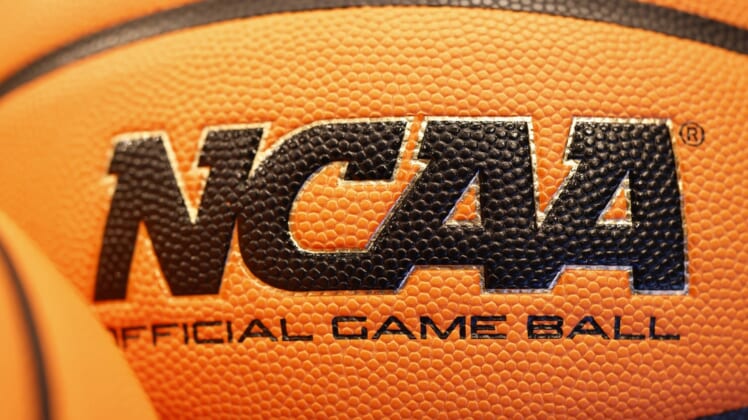 In the battle of No. 16 seeds in the inaugural women’s First Four, Longwood (22-11) and Mount St. Mary’s (16-13) were both looking for first victories in the Division I tournament.

Longwood moves on to play No. 1 North Carolina State, the site host, on Saturday. Kyle McMakin added 18 points for the Lancers, and Tra’dayja Smith had 11 points and a game-high six assists.

Kendall Bresee led Mount St. Mary’s with 20 points and four assists. She scored 15 points in the third quarter before fouling out in the fourth.

Longwood took an advantage early, breaking off a 13-0 run to open the game, with 10 of those points coming in the paint. Meanwhile, the Mountaineers struggled early on, opening 0 of 10 from the floor. The Mountaineers’ first points didn’t come until the 4:10 mark in the first quarter, on a free throw from Jada Lee.

The Lancers never trailed and led by as many as 22 points. The Mountaineers outscored the Lancers by 14 points in the second half to trim the deficit, nearly completing a comeback.