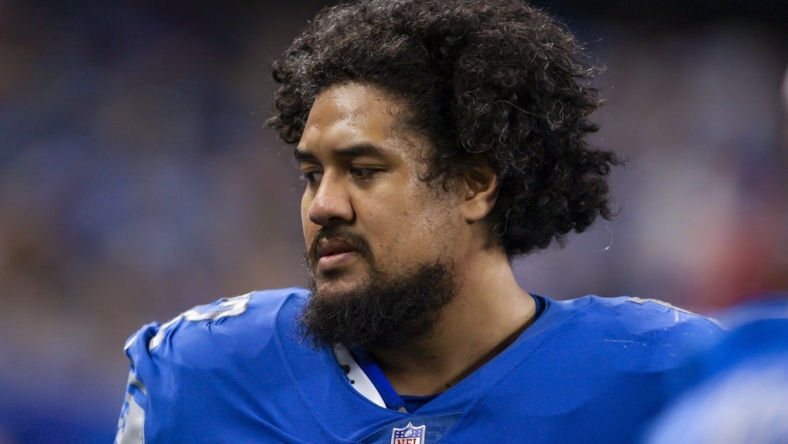 The Detroit Lions don’t expect right guard Halapoulivaati Vaitai to return from a back injury this season.

Vaitai, 29, is still recovering from surgery following the injury sustained in the Aug. 28 preseason finale.

He was placed on injured reserve on Sept. 5, six days before the season opener.

“I would say that (his odds of playing this season) would be very slim to none as of right now,” head coach Dan Campbell said before practice on Friday. “But the surgery went well and he’s doing great. That’s just one of those long-term (injuries). If you ask me right now, I would say it’ll be hard to get him back.”

Vaitai has played both tackle and guard during a six-year career with the Philadelphia Eagles (2016-19) and Lions, starting 45 of his 80 games. He was a fifth-round pick by the Eagles in 2016.

Vaitai signed a five-year, $45 million contract with the Lions in March 2020.