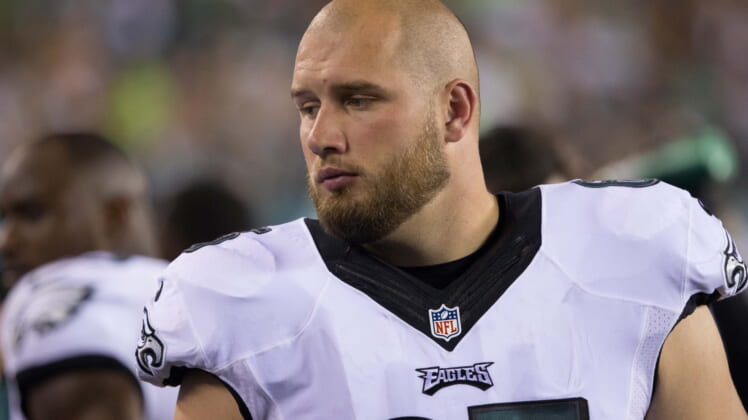 Johnson announced that he’ll be donating $500,000 to Kilgore towards building an Athletic Performance Center. Fittingly enough, it will be called, “The Lane.”

Johnson won the Super Bowl with the Eagles in 2017. He earned First-team All-Pro honors the same year and made the Pro Bowl in 2017 and 2018.

This is a great way for Johnson to give back. He was only at Kilgore for one year. But clearly, it helped pave the way to great success.

Our only hope is that “The Lane” finds a way to incorporate a dog mask into its design.