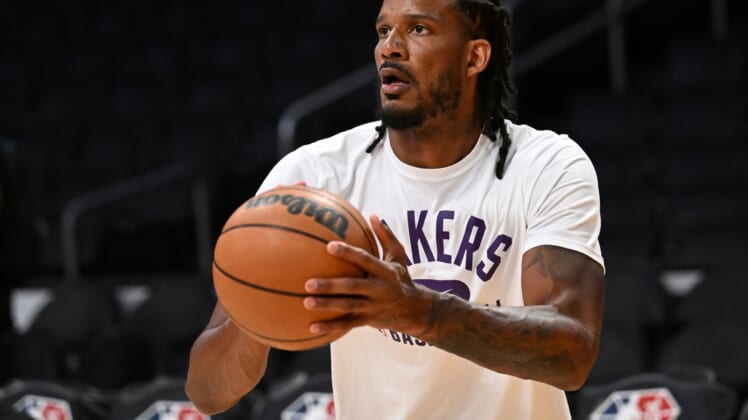 Ariza was signed as a free agent in August to return to the team for a second stint after playing in Los Angeles for two seasons (2007-09). But he didn’t make his season debut until Dec. 19 because of a right ankle injury.

Known for his high-level defense, Ariza played in just 24 games this season and was unable to help the team make up the loss of top perimeter defender Alex Caruso, who signed with the Chicago Bulls in the offseason.

The Lakers were eliminated from play-in tournament consideration after a loss to the Phoenix Suns on Tuesday.

Ariza, 36, averaged 4.0 points and 3.4 rebounds this season, seeing action in just two games since the start of March.