Lakers’ Lonzo Ball wants to be in ‘Space Jam 2’ 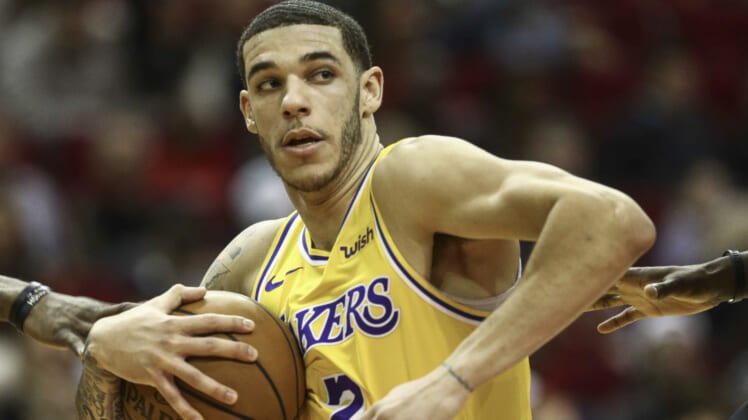 Lonzo Ball and LeBron James might not be teammates with the Los Angeles Lakers much longer. That’s the bad news.

On the bright side, Ball would love to team up with King James in another arena. Hollywood.

In a recent interview, the young guard noted that he’d love to star in James’ Space Jam sequel.

As Ball noted, it’s pretty much up to James. Set to be released in July of 2021, Space Jam 2 will likely begin production some time this summer.

Interestingly enough, that’s about the same time Ball could be traded from the Lakers. He was bandied about ahead of February’s trade deadline and might be on his way out of town.

Just imagine the awkwardness if Ball were traded while filming the movie.