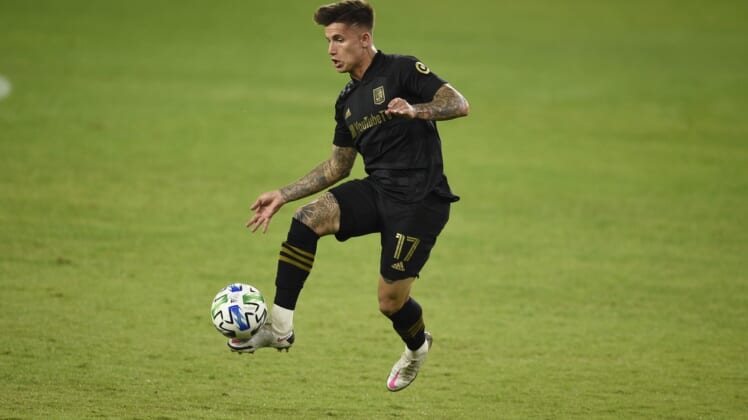 Los Angeles FC will be without Brian Rodriguez at the start of the 2021 season after the forward was transferred to UD Almeria of Spain’s second division.

The transfer lasts until May when UD Almeria’s season ends but could be longer. Rodriguez, who has also played 20 games with Uruguay’s national team, can make the move permanent if specific performance thresholds are met.

The 20-year-old was a designated player for LAFC along with stars Carlos Vela and Diego Rossi. He had two goals and seven assists in 19 games in 2020. He joined LAFC in 2019 from Penarol in Uruguay.

UD Almeria is in second place of La Liga 2 and is in line for a promotion to the country’s highest level of club play.