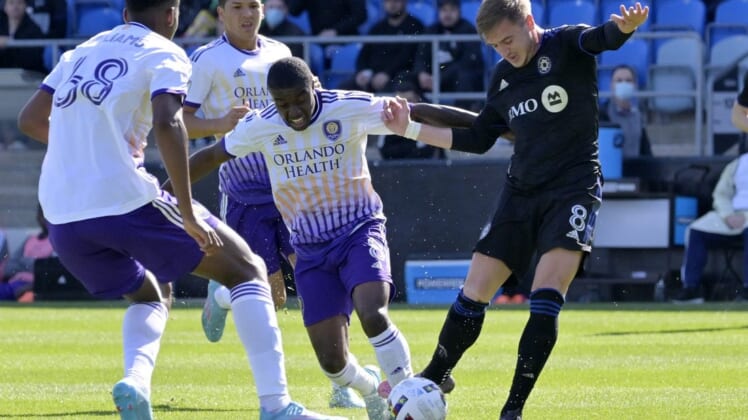 Mendez, 25, has played in 13 games (five starts) for the Lions this season with a 92.6 percent passing rate. He has not recorded a goal or assist.

Mendez’s contract was set to expire at the end of this season.

“We are excited to add a dynamic midfielder with extensive MLS and international experience like Sebastian,” LAFC general manager John Thorrington said in a news release. “Sebastian’s physical and technical qualities will complement our midfield, and we are excited to see the value he will bring to LAFC.”

Mendez has also made 30 appearances for the Ecuadorian senior national team.