There are people out there who know exactly what they’re doing and how to do it. It appears that Dallas Cowboys offensive lineman La’el Collins is one of those people.

The second-year player is going to go with custom-made pancake cleats this upcoming season. Yes, you read that right. His cleats will look like pancakes, with syrup and all. 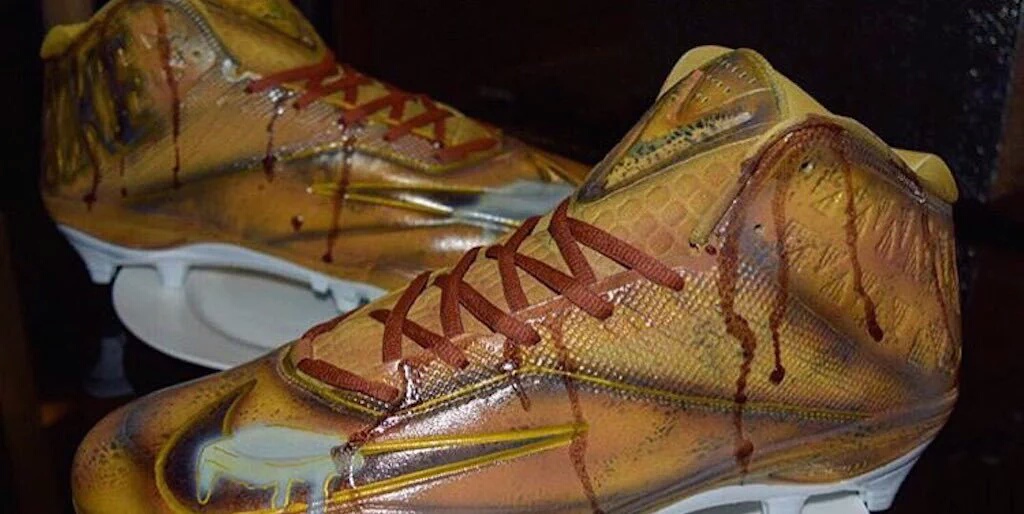 Some might wonder what this has to do with football.

Well, when Collins was dominating defenders at the college level with LSU, he was known for throwing some absurd pancake blocks, pretty much forcing lesser players to cry uncle in the process.

Collins, who found himself going undrafted last year due to off-field issues that proved to be no fault of his own, is clearly one of the top young offensive linemen in the entire game. He seems to know this as well.

We give the youngster an A+ on creativity here.