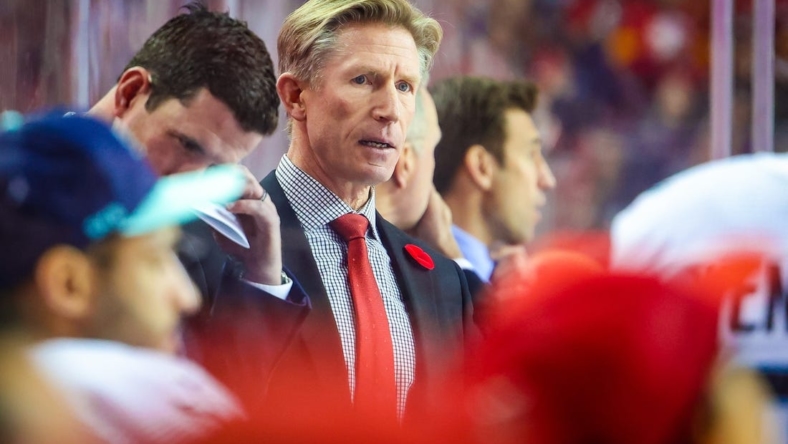 Alex Wennberg scored twice and Martin Jones made 22 saves for his first shutout of the season and the 26th of his NHL career as the Seattle Kraken defeated the Minnesota Wild, 4-0, Thursday night in St. Paul, Minn.

Morgan Geekie and Jamie Oleksiak also scored and Daniel Sprong had two assists for Seattle, which tied a franchise record with its third consecutive victory.

Marc-Andre Fleury stopped 19 of 23 shots for Minnesota, which had a two-game winning streak snapped and lost in regulation for the second time in their past eight games (5-2-1).

After a scoreless first period, the Kraken scored three times in the second.

The first goal came after Ryan Donato rimmed the puck along the boards behind the Minnesota net. Sprong gained possession on the right wing and fired a shot that Geekie tipped past Fleury while battling Wild defenseman Jared Spurgeon for positioning at the top of the crease at 5:02.

Seattle made it 2-0 on a four-on-two breakaway at 11:34. Yanni Gourde deked his way past a defender and fed defenseman Oleksiak, who joined the rush, on the right wing for a one-timer.

Wennberg extended the lead at 14:47 on the power play. Sprong’s shot from the left faceoff circle was deflected and caromed high into the air. Wennberg, who was positioned with his back to the net just outside the crease, tried to head the puck backward and it bounced past Fleury. The referees initially waved off the goal, but a video review determined the puck didn’t go off Wennberg’s head but rather his back and it counted.

Wennberg capped the scoring at 10:35 of the third, tipping Will Borgen’s shot from the point just inside the left post.

Jones, whose wife gave birth to the couple’s first child last Friday, returned after missing Tuesday’s 5-4 victory at Calgary because of personal reasons.