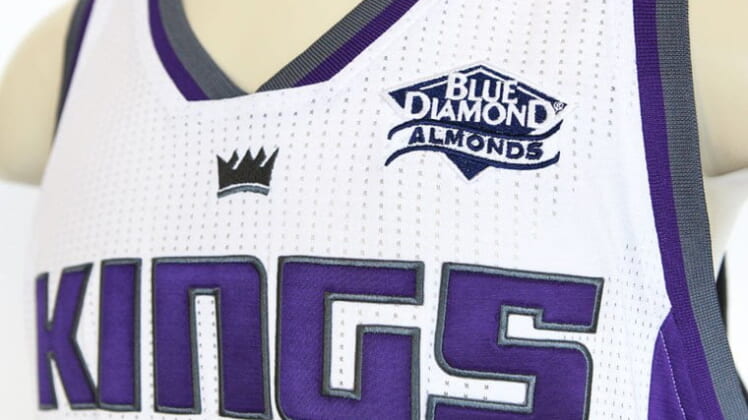 The Sacramento Kings didn’t necessarily have a fun day on the court Saturday. Sacramento found itself down 13 in the first quarter and 19 at the half against the Los Angeles Clippers at the Staple Center en route to losing, 126-105.

Apparently, the Kings’ social media team had given up on paying attention to the game. Here, you will see multiple tweets from the team’s official Twitter account focusing on the Philadelphia Eagles and Atlanta Falcons NFL Playoff game…while their team’s game was still taking place.

After that missed field goal…

The Eagles take a 6-3 lead over the Falcons. #ATLvsPHI #NFLPlayoffs

Now the Falcons have answered back with a TD of their own.

But prior to that, the Kings trolled themselves pretty darn hard.

How we were feeling before the game vs right about now pic.twitter.com/HuVvFB7sSa

Though, it must be noted that the game Sacramento decided to pay attention to might have been worst than the team’s performance on Saturday. Really.