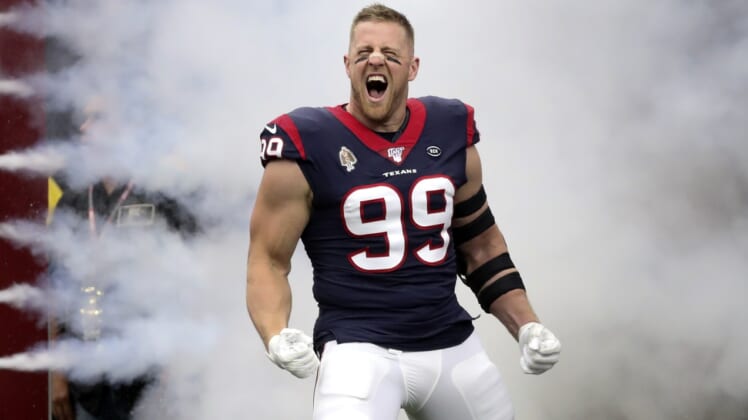 While NFL owners are already in favor of their proposal for a new collective-bargaining agreement, Houston Texans star JJ Watt isn’t having it. Before the NFL Players’ Association is set to vote on the proposal Friday, Watt made his feelings known towards the owners’ wishes.

While there’s plenty for NFL players to like in the deal, with the benefits detailed here, moving to a 17-game season requires these players to put their lives and long-term health in even greater jeopardy. Not only are owners demanding the opportunity to have a 17-game season in the future, but they want Watt and his fellow stars to take an alarming pay cut for that additional game.

Watt may not represent his teammates as the team’s representative within the NFLPA, but his voice carries significant weight around the NFL. Richard Sherman is also reportedly strongly opposed to signing the league’s CBA offer, which casts further doubt on if an agreement will be reached.