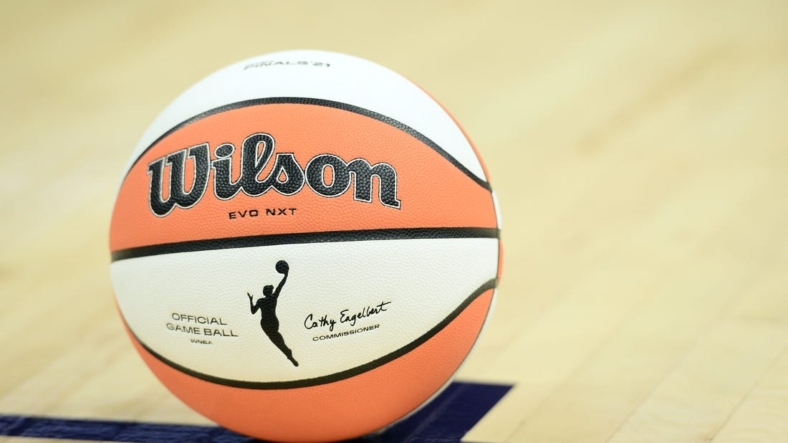 Breanna Stewart added 24 points and Tina Charles had 13 points and 18 rebounds for the fourth-seeded Storm, who will look to take a 2-0 lead in the best-of-five series when Game 2 is played Wednesday night in Las Vegas.

Plum and Riquina Williams made back-to-back 3-pointers to give Las Vegas its first lead of the game, 65-64 midway through the fourth quarter, and Plum followed with a layup.

Loyd’s 3-pointer gave Seattle a two-point lead before Gray’s basket tied the score at 73 with 1:29 left.

The tie was broken when Loyd made one of two free throws and after a Plum turnover Loyd added a jumper to give the Storm a 76-73 lead with 34.6 seconds left.

After an exchange of missed 3-pointers the Aces got the ball back with seven seconds remaining. After a timeout Plum missed a 3-pointer and Stewart rebounded.

Sue Bird assisted on three consecutive Storm baskets as they increased the lead to 58-51.

Williams made a 3-pointer and Plum added a three-point play as the Aces cut the deficit to 60-57 at the end of the period.

The Storm raced to a 15-4 lead against the cold-shooting Aces.

Iliana Rupert’s 3-pointer ended a nearly six-minute drought for Las Vegas, but Seattle held a 26-15 lead at the end of the first quarter.

The Aces pulled with three points as the Storm scored just four points during the first six minutes of the second quarter.

The Storm took a nine-point lead twice before Gray’s jumper trimmed the lead to 43-36 at halftime.