Blueprint for Jets to win the NFL offseason 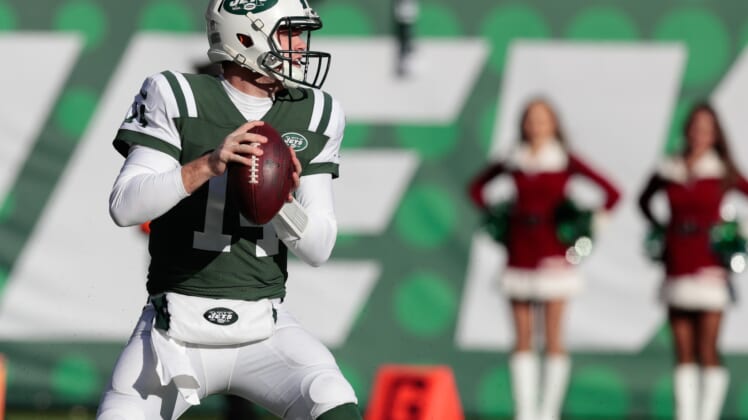 The New York Jets have the one thing every team is looking for as they attempt to become a viable NFL contender once more. Surrounding second-year quarterback Sam Darnold with talent is their goal now, and they have the assets to make that happen in short order this NFL offseason.

With that in mind, it’s time to develop a blueprint for New York’s offseason.

Build a brick wall: If Darnold is going to succeed — both short and long term — he’ll need better protection up front. To that end, here are the steps the Jets should take.

Weapons, weapons, weapons: Darnold was hard pressed at times last year because he had so little talent around him in the passing game. What do the Jets need to do to fix this?

Mentorship is important: There is a ton of value in signing a tenured veteran who has the ability to communicate and teach, which is why the Jets should lure Josh McCown back for another season.

Defense is important, too: The Jets are stocked at a few key positions but still have needs on the defensive side of the ball.

The bottom line: With more than $100 million in cap space heading into free agency, and with one of the top picks in the draft, the Jets are set up to take huge positive strides in 2019. They just need to ensure that Sam Darnold is protected, has weapons and that the defense does not fall off with the departure of Todd Bowles.