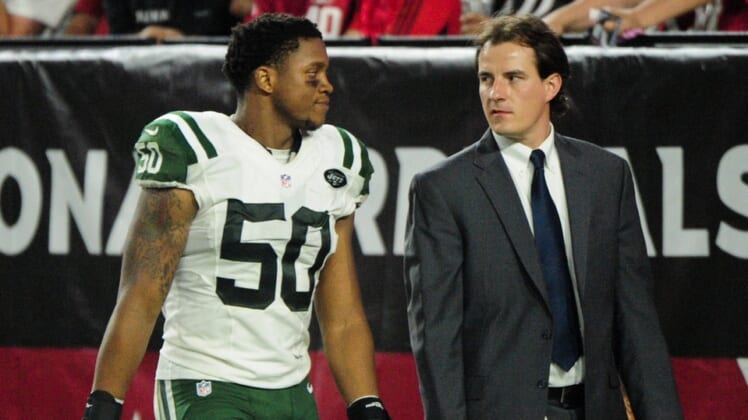 The New York Jets won’t have linebacker Darron Lee the rest of the season due to a four-game suspension for violating the NFL Policy and Program for Substances of Abuse.

Lee, a first-round pick (No. 20 overall) back in 2016, has been a full-time starter for Gang Green since midway through his rookie season. This year, he’s racked up 74 tackles, and three interceptions, including a pick-six.

Per the team’s official website, Lee will begin serving his suspension immediately.

The linebacker will be eligible to return to the Jets’ active roster on Monday, December 31 following the team’s December 30 game at New England.