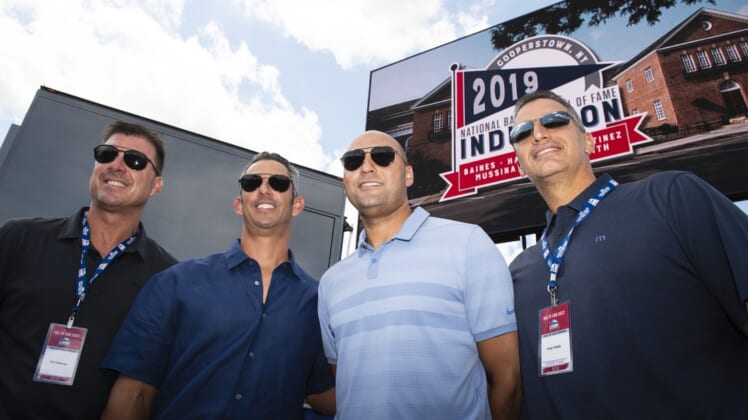 Left-hander Jared Pettitte, the son of former star pitcher Andy Pettitte, agreed to terms with the Miami Marlins on Tuesday.

The 23-year-old Pettitte went undrafted in the recent 20-round draft.

Andy Pettitte was a teammate of Marlins CEO Derek Jeter for 15 seasons on the New York Yankees. He is a three-time All-Star who compiled a 256-153 record over 18 major league seasons.

He also played for the University of Houston in 2019-20 before moving on to Dallas Baptist.