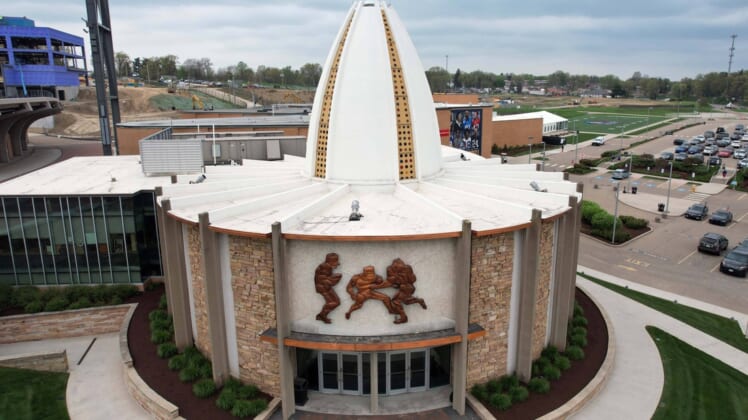 Ten first-year candidates are among the list of 122 modern-era nominees for the Pro Football Hall of Fame’s Class of 2022, announced Wednesday.

The first-year player list is made up of wide receivers Anquan Boldin, Andre Johnson and Steve Smith, as well as Devin Hester, who was best known as a kick and punt returner; offensive linemen Jake Long and Nick Mangold; linebacker DeMarcus Ware; defensive linemen Robert Mathis and Vince Wilfork; and defensive back Antonio Cromartie.

The group of nominees will be reduced to 25 semifinalists in November and to 15 finalists in January. Induction ceremonies at the Pro Football Hall of Fame in Canton, Ohio, will be held in August.

BREAKING: The Modern-Era nominees for the Class of 2022 have been unveiled. The list is comprised of 122 players. Among the group are 10 first-year eligible players.

The 49 members of the selection committee will consider the 15 player finalists and three special finalists — senior finalist Cliff Branch, contributor finalist Art McNally and coach finalist Dick Vermeil — when they choose the 2022 class. Under Hall of Fame regulations, between four and eight candidates will be enshrined.