Jadeveon Clowney will wait until summer to sign with NFL team? 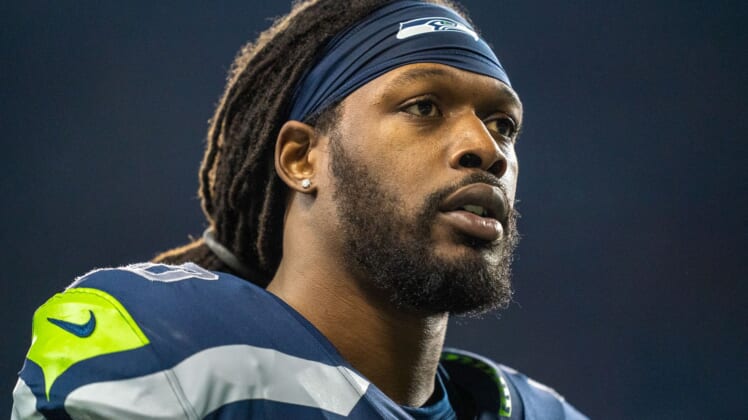 Jadeveon Clowney went into the NFL offseason hoping to cash in with one of the league’s richest contracts. Months later, with his market evaporating, Clowney might have to keep waiting just to get a reasonable deal.

After entering the open market with a ton of buzz, Clowney remains a free agent with training camp just a few months away. Following countless weeks of waiting for the right offer to come, Clowney is now apparently ready to drag this out even further.

Jadeveon Clowney may wait to sign until training camp

Clowney entered the offseason seeking a market-setting contract and held a strong desire to play for a contender. The 27-year-old quickly discovered NFL teams weren’t willing to pay him $20 million per season and the interest in the star pass rusher dried up.

NFL teams are concerned about Clowney’s work ethic and his durability. Both questions can be addressed during face-to-face meetings and through a physical, but the COVID-19 pandemic has closed team facilities indefinitely.

According to The Athletic’s Jay Glazer, Clowney wants to wait and is willing to remain a free agent into the summer. At that point, teams should be back at their facilities and he can meet with them to prove he is healthy and motivated.

Clowney recorded nine sacks in consecutive seasons with the Houston Texans, but struggled to stay healthy and produce after being traded to the Seahawks just before the 2019 season. He finished the year with just three sacks and 13 quarterback hits in 13 games.

The Cleveland Browns, Tennessee Titans and Seahawks have all expressed interest in Clowney. Two surprise contenders also reportedly have him on their radar as a potential late addition. If he can stay on the field and live up to his potential, Clowney would be a fantastic addition for any team that signs him. However, we might be waiting a few more months until he signs.