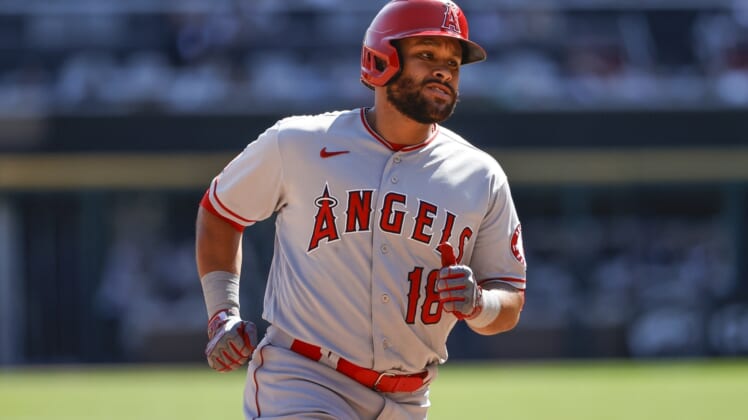 Jack Mayfield drove in four runs to lead the visiting Los Angeles Angels to a 9-3 win against the Chicago White Sox in the rubber game of their three-game series on Thursday afternoon.

Luis Rengifo and Jose Rojas homered, and Shohei Ohtani and Jared Walsh contributed two hits each for the Angels (72-74), who finished 4-4 on the eight-game road trip.

Jose Abreu drove in two runs to give him 109 RBIs on the season and Luis Robert had two hits and an RBI for the AL Central-leading White Sox (83-63). 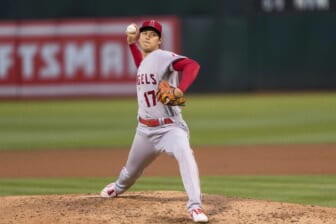 Rengifo provided the Angels a 2-0 lead with a two-run home run in the second inning.

Max Stassi led off the fourth with a line drive over the head of left fielder Eloy Jimenez, who held Stassi to a single.

Walsh followed with another single before Rengifo hit a hard one-hopper to Tim Anderson at shortstop. He had time to start a double play, but bobbled the ball instead and the Angels had the bases loaded.

Mayfield then grounded an 0-2 pitch into the left-field corner, scoring all three runners for a 5-0 lead.

After getting a single in his first major league at-bat since July 10, Rojas homered to deep right to cap the five-run fourth and make it 7-0. Rojas was recalled from Triple-A Salt Lake on Wednesday after outfielder Jo Adell was placed on the injured list with a left abdominal strain.

Los Angeles tacked on two more runs in the fifth on an RBI single by Walsh and a run-scoring groundout by Mayfield for a 9-0 lead.

Abreu broke up the shutout with an RBI single in the sixth inning.

Chicago tacked on two more runs in the seventh on an RBI single by Robert and a sacrifice fly by Abreu to make it 9-3.