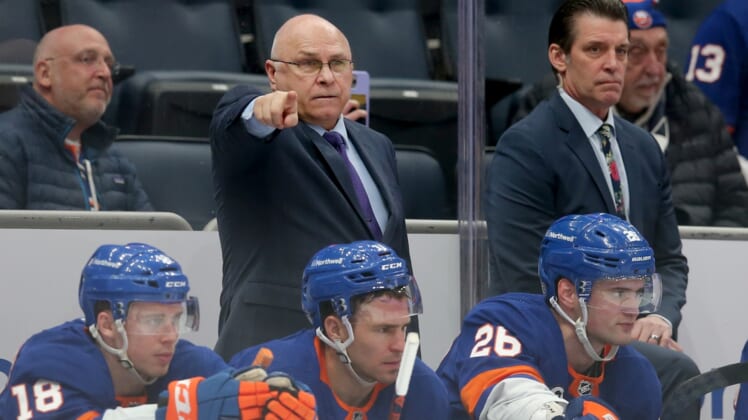 The Islanders fired coach Barry Trotz on Monday, ending his run of four seasons behind the bench in New York.

The Islanders went to the conference finals in back-to-back seasons before missing the postseason in 2021-22.

General manager Lou Lamoriello has not been shy about making drastic changes in his career. However, Trotz was not thought to be in danger of losing his job. He had one year remaining on his contract.