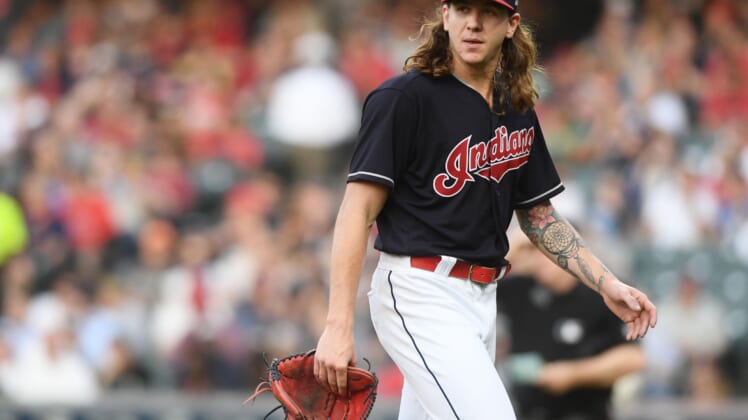 It’s likely the biggest scandal to hit Major League Baseball since the steroid era. Three managers and a general manager have been fired over the course of the past four days.

That includes the Houston Astros firing A.J. Hinch after MLB came down hard on the 2017 World Series champs for stealing signs during said championship season.

In a sentiment that’s likely to be shared by other rival players, Cleveland Indians star pitcher Mike Clevinger took to social media on Thursday to absolutely blast Astros players. He didn’t go about it in a quiet manner, either.

Those are some harsh words. They also seem to be warranted. While Hinch and former Astros general manager Jeff Luhnow were ultimately fired and the team was docked four draft picks, players got a pass.

This is not going to sit well with others around MLB with the 2020 season right around the corner. That’s fore sure.

This take also comes on the same day that the New York Mets parted ways with new manager Carlos Beltran due to his involvement in the cheating scandal. Remember, Boston Red Sox manager Alex Cora is also out of a job.