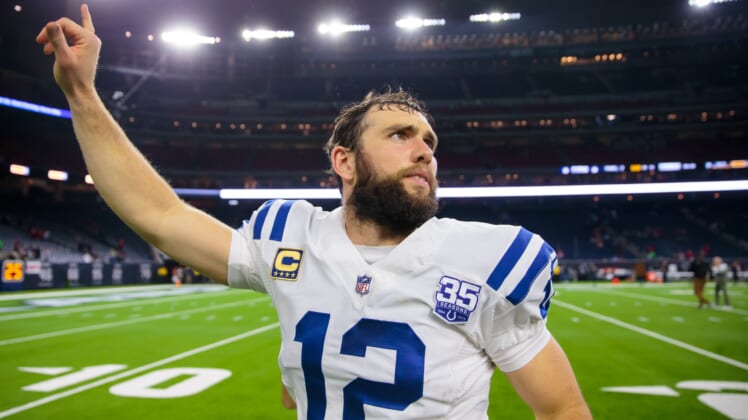 The Indianapolis Colts were relevant again last season as Andrew Luck returned to form, and despite a scant national presence they are a formidable Super Bowl contender now.

The big picture: Though Indy didn’t do much in terms of volume free-agency acquisitions, the Colts did get better on both sides of the ball.

Who the Colts added: One key signing should significantly upgrade the Colts’ defense, and an underrated offensive playmaker could break out in 2019.

Who the Colts lost: The Colts only let one player walk in free agency.

Looking at the draft: Indianapolis has nine draft picks to work with, including two in the top 34 picks, and four in the top 90. General manager Chris Ballard landed a sweet haul last year and is potentially one of the most dangerous executives in the league.

The Frank Reich factor: In his rookie season at the helm for the Colts, Reich showed prowess in his offensive approach.

Reich also was clearly a motivating factor, and he connected well with Indianapolis’ locker room overall.

Given the amount of talent that is coming back for a second year under Reich’s command, we expect the Colts to be even better in 2019.

The bottom line: The Kansas City Chiefs and New England Patriots are getting all the attention nationally. Yet the Colts might just have the best overall group of players in the AFC. Don’t be surprised if Indy ends up taking that proverbial next step and wins it all this coming season.