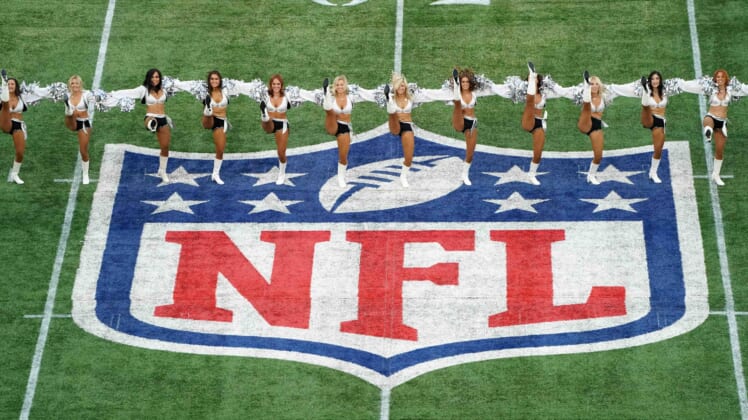 It’s becoming increasingly clear that the 2020 college football season won’t be played this fall. Entire conferences canceling their seasons. A recent report suggesting that the season is as good as done.

This is obviously one of the unintended consequences of the ongoing COVID-19 pandemic. It’s also terribly bad news for fans who enjoy spending their Saturdays watching hours of college football.

However, there could be a potential silver lining here for the National Football League as its season is set to begin Sept. 10. Here’s how the NFL could take advantage of the situation should the college football season be canceled.

Postpone the start of the 2020 NFL season

Who would host the bubble?

The NFL is in a unique situation in that it can potentially take advantage if the 2020 college football season is canceled.

These options listed above seem to make the most sense in that they’d increase the chances that the season is completed. It would also impact the NFL’s bottom line during a season that the league is expecting record revenue losses.