The No. 2-seeded Houston Rockets will enter the vaunted Oracle Arena looking to spring an upset on the Golden State Warriors, who finished the regular season with the NBA’s best record, in Game 1 of the Western Conference Finals.

Houston rebounded from a 3-1 deficit to bounce the Los Angeles Clippers from the postseason, so the Rockets must be flying high after that series. But taking out Golden State is a-whole-nother story.

At 9 p.m. ET on ESPN Tuesday night, basketball fans around the world will gather to watch the Warriors continue their seemingly inevitable run to the Finals.

Both teams have a couple keys to opening the series with a victory—though Houston must break a few more locks to steal a road win. 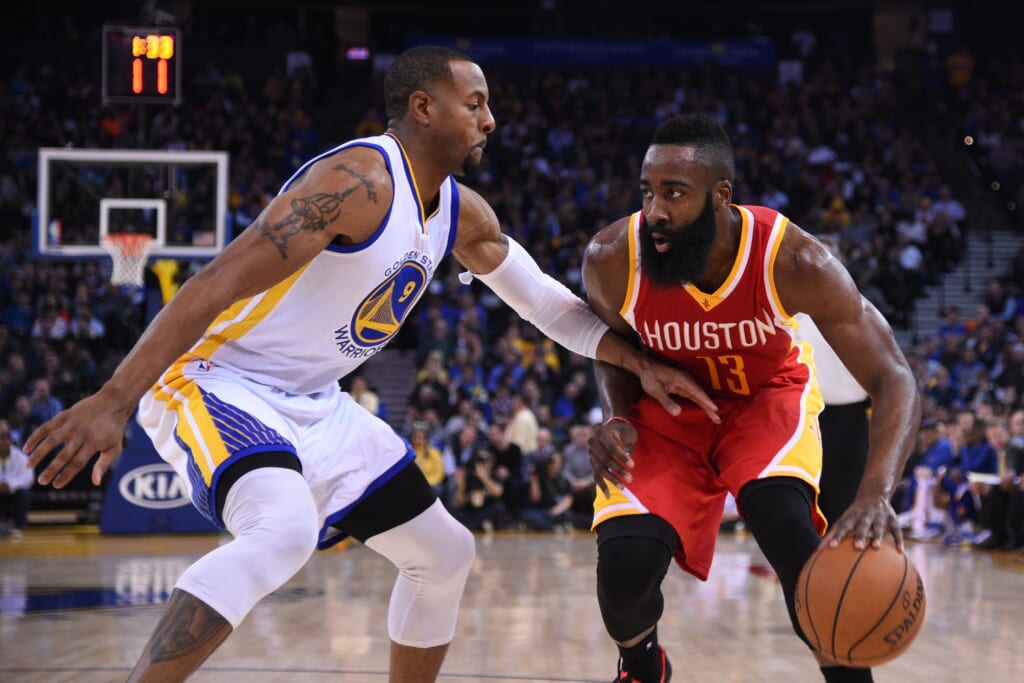 Courtesy of USA Today Sports: he Rockets have the offensive firepower to keep up with Golden State, but they need the offense to be consistent.

The four-game season series displayed something rather consistent: Golden State used a particular quarter to ground the Rockets.

In the first meeting on Nov. 9, Stephen Curry and Klay Thompson both tallied nine points during the third quarter, helping Golden State earn a 28-13 advantage immediately after halftime. The Warriors eventually won 98-87.

Fast-forward a little over a month to Jan. 18, and the story doesn’t change; In the third quarter, Curry poured in 15, Thompson chipped in 11 and the Dubs posted a 38-21 edge that sealed the 131-106 blowout victory.

Four days later on Jan. 22—you’d think the Rockets would learn by now—Golden State shredded Houston 30-13 in the second quarter, building a 20-point lead that was only cut to single-digits in the waning moments of the game. 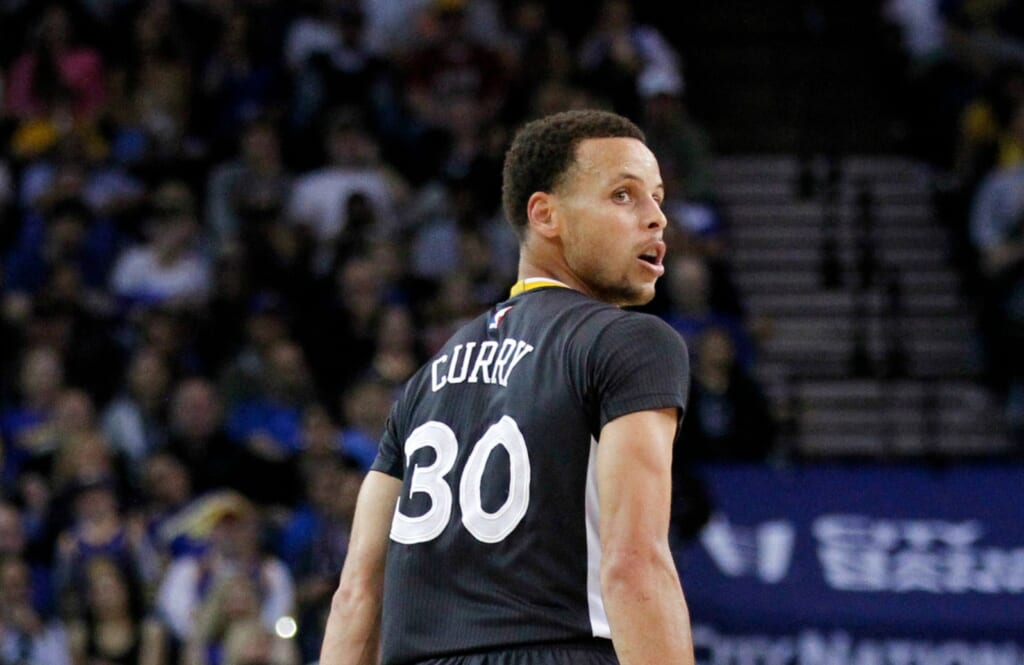 Courtesy of USA Today Sports: Curry is the MVP for a reason, but the Warriors have won 67 games because of an even bigger one: team.

He’s a wizard, that league MVP. But Curry has a tendency to enter an unnecessary takeover mode when the Warriors need momentum.

After Golden State fell behind the Memphis Grizzlies 2-1 in the conference semifinals, coach Steve Kerr told Curry to stop trying to do it himself, as noted by Adrian Wojnarowski of Yahoo! Sports.

Curry had shot 8-of-29 from three-point range to that point, but responded to Kerr’s words by draining 18-of-35 triples throughout the next three matchups—all victories.

The Warriors recorded a 109.7 offensive rating during the regular season for a reason, and it certainly wasn’t because Curry dominated the offensive flow. He picked apart any holes in the defense as a passer, shooter and decoy. Golden State can’t forget that.

Houston: Get Harden Involved As a Scorer and Passer

James Harden isn’t an elite distributor, though he is a tremendous offensive weapon. Even if the left-hander receives a few questionable calls and occasionally does really annoying things in an attempt to draw them…

…Harden is absolutely a top-level scorer. Consequently, he demands the full attention of the opponent’s best perimeter defender, which in the Warriors’ case is Thompson. And thanks to Klay, Golden State has successfully limited Harden throughout the season.

Though “The Beard” tallied 25.3 points per meeting, Harden’s 5.3-assist average was his third-lowest mark against any team. The Dubs know they can let Harden score or pass, but not both.

For the Rockets to have any chance in springing a major upset in Game 1, let alone the series, Harden must be efficient as a shooter and passer.