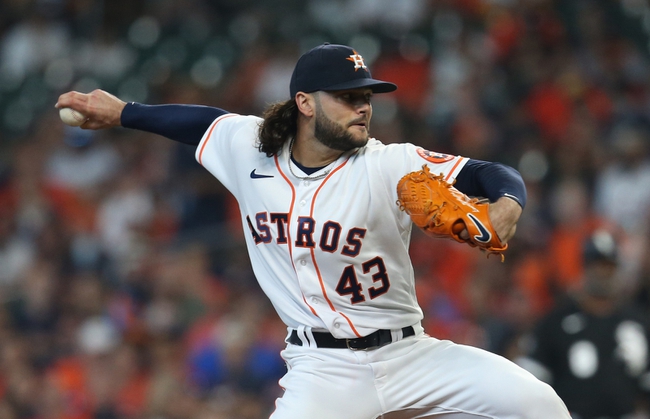 The Houston Astros left ace Lance McCullers Jr. off the 26-man roster for the American League Championship Series because of tightness in the right-hander’s pitching elbow.

On Tuesday, he started and pitched four innings against the Chicago White Sox in the AL Division Series but was removed when he reported the condition.

Astros general manager Jim Click said the team is awaiting the results of an MRI.

The Astros also sent backup catcher Garrett Stubbs to the taxi squad. He didn’t play in the ALDS.

The Astros added a pair of pitchers — right-hander Jake Odorizzi and lefty Blake Taylor — to the roster, giving them 13 hurlers for the ALCS against the Boston Red Sox.

McCullers finished the regular season with a 13-5 record and 3.16 ERA. He started two games in the ALDS, holding the high-scoring White Sox to one run on nine hits in 10 2/3 innings.

Game 1 of the ALCS is set for Friday night in Houston. Astros left-hander Framber Valdez (11-6, 3.14 ERA in regular season) will oppose fellow southpaw Chris Sale (5-1, 3.16) in the opener of the best-of-seven series.