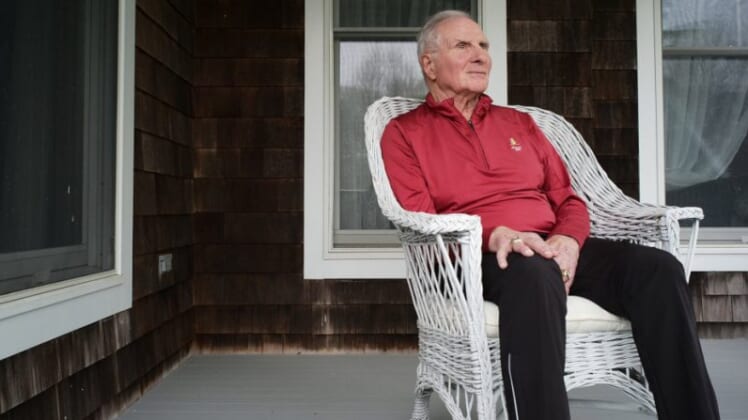 Nick Buoniconti starred in the NFL for 15 seasons, starting his career with the Boston Patriots before becoming a fixture for the Miami Dolphins.

A hard-hitting linebacker during his time in the league, the eight-time Pro Bowler and two-time Super Bowl champ has long believed that his football career caused Chronic traumatic encephalopathy (CTE), ultimately leading to a dementia diagnosis.

Buoniconti died Wednesday at the age of 78 after a years-long struggle with the disease. The Miami Dolphins announced his passing on social media.

Numerous stories have been written about the late-great star and his struggle with CTE following his football playing career.

“I feel lost,” Buoniconti once said about CTE, via Sports Illustrated. “I feel like a child.”

This is the latest in a long line of former NFL players who have met their demise while dealing with brain trauma caused in large part due to their playing careers.

For Buoniconti, the end of his life is only the beginning. He announced a couple years before his passing that he would donate his brain in order to better help understand the science of CTE.

A product of Notre Dame, Buoniconti was inducted into the Pro Football Hall of Fame following his playing career and is considered an all-time great for both the Patriots and Dolphins.