The History of Billy Butler

The Oakland Athletics are known for trading virtually every player that comes into their locker room. However, the good news about this is that Oakland’s General Manager Billy Beane manages to work his ways in gaining a strong, new face for that locker room.

Billy Butler may be a new face to a green and gold uniform, but he’s not new to the baseball world. And he’s certainly not new when it comes to the Oakland A’s.

Butler (and this may be too soon for A’s fans) was part of the Kansas City Royal’s team that made it all the way to the World Series this past season. They made it to that World Series by defeating the Oakland A’s in a Wild Card game that our hearts are still recovering from.

In the most recent news, Billy Butler agreed to a three-year, $30 million deal with the Oakland A’s. 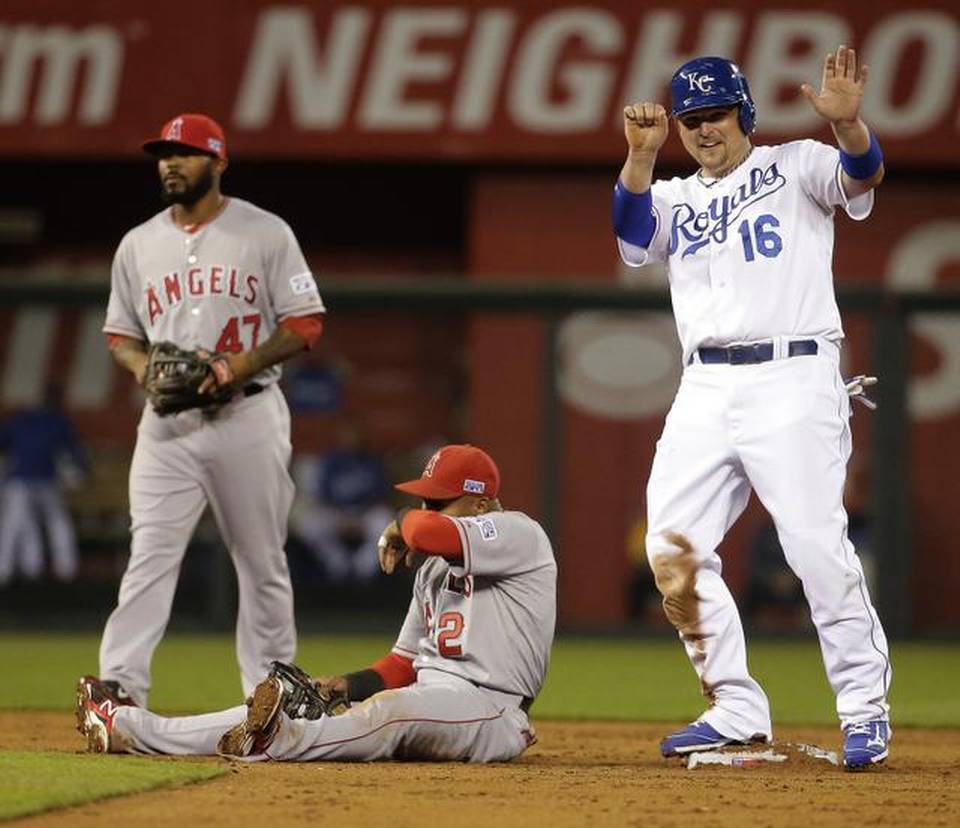 The 28 yearold has eight years in the Bigs, and this will be the first time he will be away from the Kansas City Royals. So what does the DH bring to the table for Oakland?

Show Me the Numbers

To add to the difficulties in his bat, “Country Breakfast” also had a difficulty in his organization. Butler not only had the worst season of his career, but he was also dropped in the lineup and was benched. And that’s not all. He was also booed by the Royals fan base and Kansas City tried to trade him at the July 31st deadline. 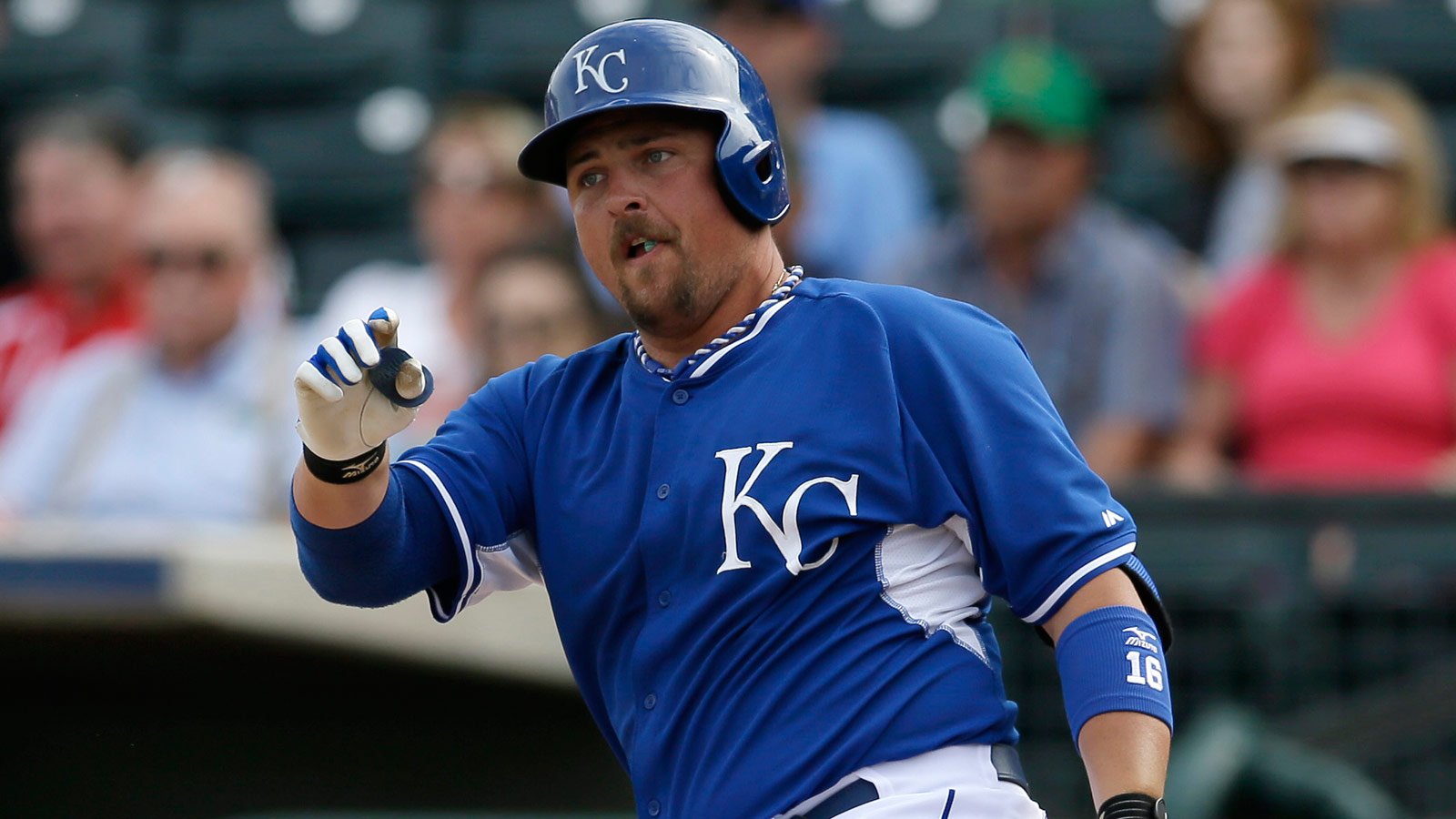 Let’s get on the subject of the amount of money the Athletics’ organization spent on Billy Butler.

With the Oakland A’s, you aren’t used to hearing any type of big numbers being spent, so you could imagine the amount of surprise from within the organization, which even reached Oakland A’s third baseman Josh Donaldson. Donaldson was asked how he felt about making $500,000 a year. 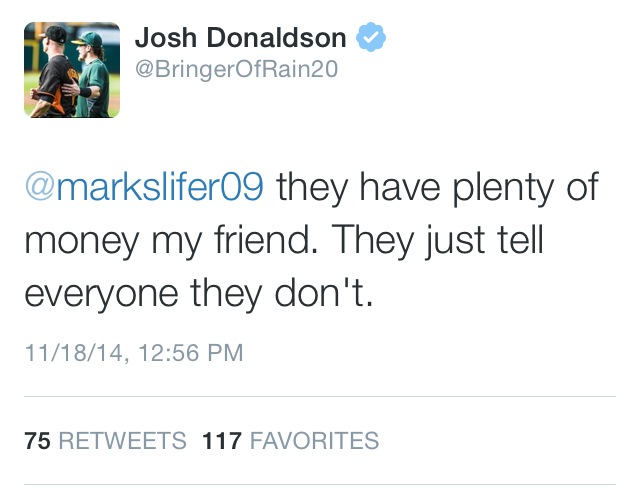 Needless to say, the amount of money that was spent on Butler may be another issue that the 2015 season will bring, not only to the Oakland A’s, but to Major League Baseball.

Billy Butler has only one thing to do and that’s be the player Beane has paid for and the player the Kansas City Royals were once heart-eyed emoji over.  If he wants to make the Oakland Athletic fans fall in love with him, he needs to live up to those expectations.