Highest paid athletes in the world, and all-time 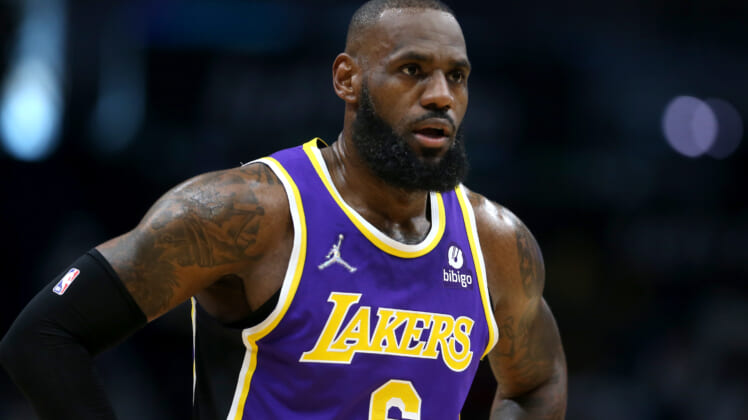 With salaries increasing all the time, fans are often curious about who are the highest paid athletes in their favorite sports. However, professional athletics has become a global business and leagues are making their greatest profits ever. The questions that sports connoisseurs should really be wondering is who is the richest athlete in the world, and what sports do they come from?

We hope to answer that and much more in this rundown of many of the highest paid athletes today, and the sports dealing out their massive multi-million dollar paychecks each year.

Who are the highest paid athletes in the world?

To really get down to the brass tacks to find the highest paid athletes in the world, you have to cut out all the excess. The average Joe doesn’t know what net worth is and doesn’t care about the endorsement deals that get their favorite players extra income. Sports fans care about what football, baseball, and basketball players make to compete in the sports they consider their full-time jobs.

However, while there are athletes that make huge sums of money in combat sports, tennis, golf, and auto racing, their wealth is predicated on wins, so set amounts aren’t guaranteed each year. In this list, we focused on the stars that, win-or-lose, are guaranteed astronomical amounts of money in their current or upcoming seasons. And some of the names may shock you. 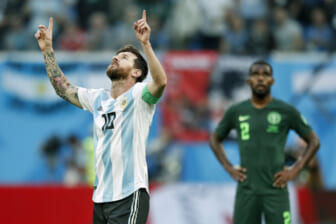 It shouldn’t come as much of a surprise that cities like New York, Los Angeles, and Paris have some of the highest-paid athletes on the planet. However, the Crypto.com Arena alone is home to four of the players in the top 20. Lebron James, Paul George, Russell Westbrook, and Kawi Leonard are set to make $163.9 million combined in the 2022-2023 season. If you add in Rams quarterback, Matthew Stafford, $203.9 million will be going out to five athletes in LA over the next year.

What sport pays the highest?

While many of the top-10 richest athletes are from similar leagues, the sports that offer up the biggest payouts actually have a wider variety when you factor in the number of athletes, the amount of time the competitors are in action, and the prize totals for various events. Here are the top-10 highest paying sports.

Related: What is the fastest pitch of all time?

In reality, many of the top-paying athletic endeavors are individual sports, and that makes a lot of sense. When taking teammates — good or bad — out of the equation and cash prizes go to fewer competitors, it is no wonder that sports like MMA, boxing, auto racing, and golf have some of the wealthiest athletes on average.

What is the biggest sports contract of all time?

When it comes to pro athletes, the competition doesn’t necessarily stop on the pitch, ice, or court. There are some bragging rights in having the biggest contract in a particular sport. However, one athlete has the largest sports contract of all time.

In 2017, soccer legend Lionel Messi signed the biggest deal any athletic figure ever has, when he agreed to a four-year, $673 million contract with FC Barcelona. The unique deal included him getting a fixed income and variables that could reach nearly $167 million each season.

Who has the highest net worth? Michael Jordan and it’s not even close

When it comes to the athletes — past and present — that have accumulated the greatest net worth from their success on and off the field, there is one person that stands far and away above the rest. And that is the one and only Michael Jordan.

The Chicago Bulls legend and six-time NBA champion’s net worth is reported to be $1.9 billion. He was the first athlete to generate massive wealth outside his sport with his Nike and Gatorade endorsement deals. Plus, MJ created the Jordan brand of apparel which is a massive force in the sportswear industry. Currently, he is also the owner of the Charlotte Hornets and the richest athlete in the world.

Who has the most money in the world?

Since we are talking about the wealthiest athletes in the world, your interest may now be piqued on who is the most filthy rich individual on the planet in general. Like Jordan, there is one person who is far and away much wealthier than the pack. The man that could literally swim in a pool of money if he so chose, and is the person who has the most money in the world is Space X and Tesla founder Elon Musk. At this moment, the man who purchases Twitter is worth $240 billion.