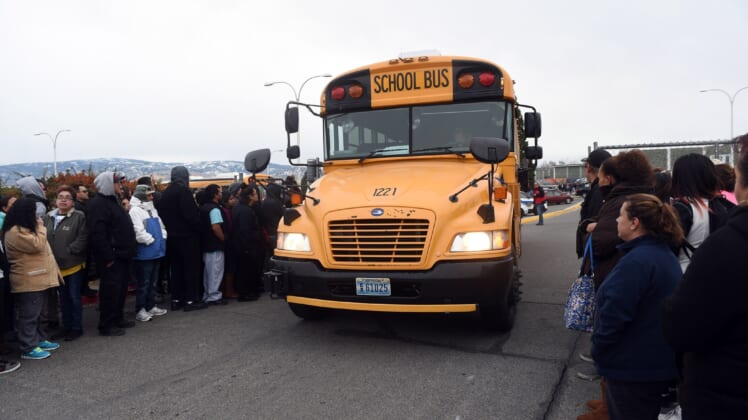 A couple of basketball coaches lost their jobs due to the fact they took a beer run with the school bus during a road trip for a basketball camp.

No, this isn’t an article for The Onion. This is real life, people.

According to NewsOn6.com in Oklahoma, “Tishomingo High School is looking for two new boys basketball coaches after the district fired last season’s coaches for using a school bus to buy beer.”

Apparently, the two coaches got too bored of sitting around without beer during the evening hours as their team went to basketball camp at College State College. According to the report, the coaches were busted by a store clerk who informed officials at Connor state that they drove the bus to his store to purchase the beer.

There are a lot of ways to lose one’s job. This is one that shouldn’t need a warning label.