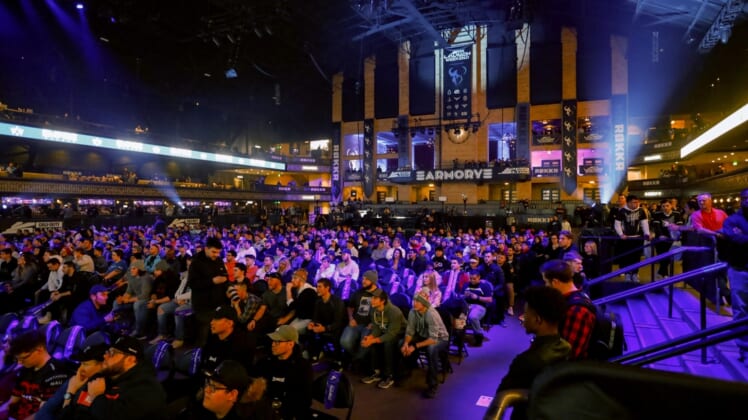 Heroic pulled out a three-map win and Natus Vincere joined them atop Group D with their second win Thursday at the ESL Pro League Season 15 in Dusseldorf, Germany.

All matches are best-of-three until the best-of-five final on April 10. Ninjas in Pyjamas took Group A, going 4-1 in five matches, while last week FURIA Esports clinched the top spot in Group B. Movistar Riders claimed Group C, finishing 5-0.

Astralis beat Heroic 16-12 on Ancient to open their match, but Heroic rallied on Overpass for a 19-16 victory. The two all-Danish squads moved to Vertigo for the deciding match, and Heroic eked out a 22-19 victory to remain unbeaten.

Na’Vi dominated Evil Geniuses 16-2 on Overpass before finishing them off with a 16-10 victory on Dust II. All five Na’Vi players finished with positive differentials and at least 30 kills. Aleksandr “s1mple” Kostyliev of Ukraine led the way with 45 kills and a plus-26 K-D.

Complexity took the first map of their match against AGO, 16-11 on Dust II, but AGO battled back with triumphs of 16-11 on Ancient and 16-12 on Vertigo to get in the win column. Maciej “F1KU” Miklas led the all-Polish AGO side with 63 kills and a plus-6 K-D.