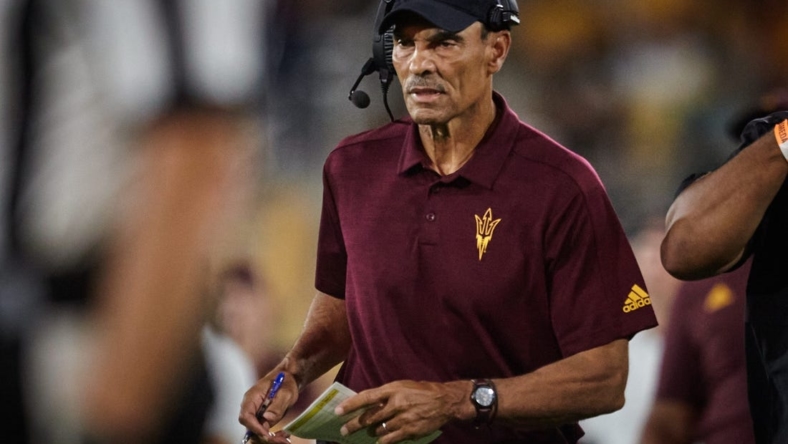 Herm Edwards is returning to ESPN as an NFL and college football analyst.

The former head coach of the Kansas City Chiefs and New York Jets, Edwards served as an ESPN analyst from 2009-17 before Arizona State hired him as head coach in December 2018. He was fired from that job in September after posting a 26-20 record in four-plus seasons. The Sun Devils were 1-2 under Edwards this season.

Edwards went 54-74 in eight seasons with the Jets and Chiefs.

Edwards, 68, who signed a multi-year agreement with the network, will appear on a variety of ESPN shows and will make his return Friday.