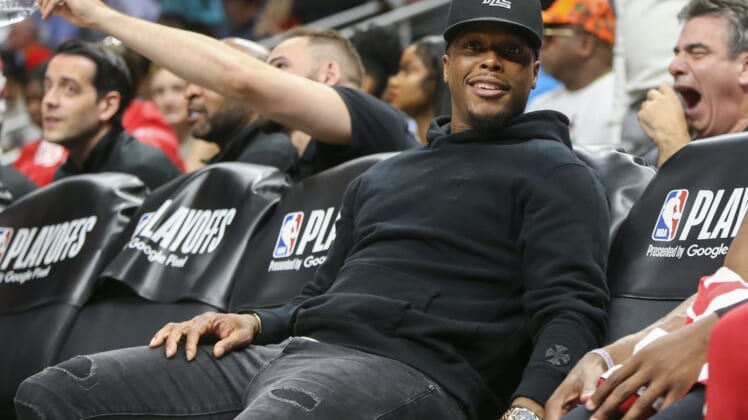 Miami Heat guard Kyle Lowry will not play in Game 2 on Wednesday night against the Philadelphia 76ers due to a lingering hamstring injury.

The six-time All-Star has not played since April 22 when he suffered the injury in Game 3 of Miami’s first-round series against the Atlanta Hawks.

The top-seeded Heat defeated the visiting Sixers 106-92 in Game 1 of the Eastern Conference semifinal series on Monday.

The Heat also announced Tuesday that forwards Jimmy Butler (knee) and Markieff Morris (illness) have been removed from the injury report, although Butler missed Tuesday’s practice with an excused absence.