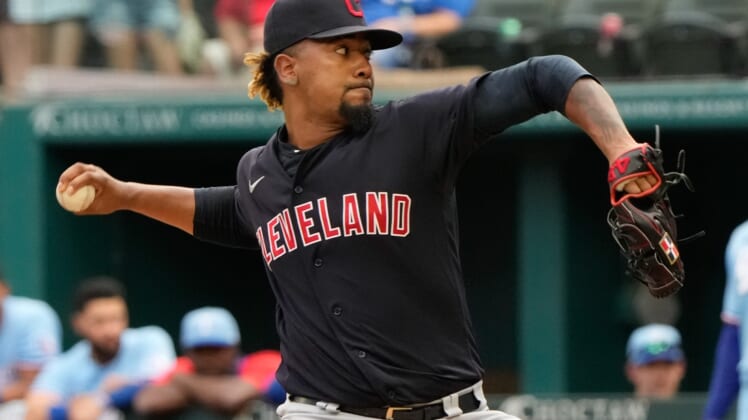 While the team didn’t announce financial terms, earlier reports pegged it as a $20 million deal. It includes club options for 2027 and ’28.

Last season, he recorded a stellar 1.29 ERA over 69 2/3 innings with 24 saves — tied for fifth in the American League. It was the second-lowest ERA by a reliever in team history, and he set club rookie records for appearances (71) and saves.

The 24-year-old led all major leaguers in the number of pitches that registered 100 mph or more, according to the club.