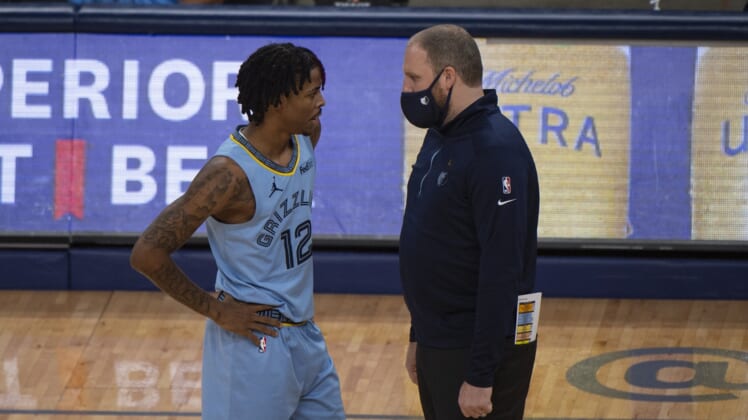 The Memphis Grizzlies’ next three games have been postponed in accordance with the league’s health and safety protocols, the NBA announced Thursday.

“The games are being postponed due to unavailable players for the Grizzlies and contact tracing for other players on their roster, and in order to ensure the health and safety of players on both teams,” the league said in a news release.

The postponed games are Friday’s contest at the Portland Trail Blazers and home dates on Sunday and Monday with the Sacramento Kings.

The Grizzlies’ game Wednesday night in Portland was previously postponed.

Memphis (7-6) has won five consecutive games, most recently a 108-104 decision against the Phoenix Suns on Monday.