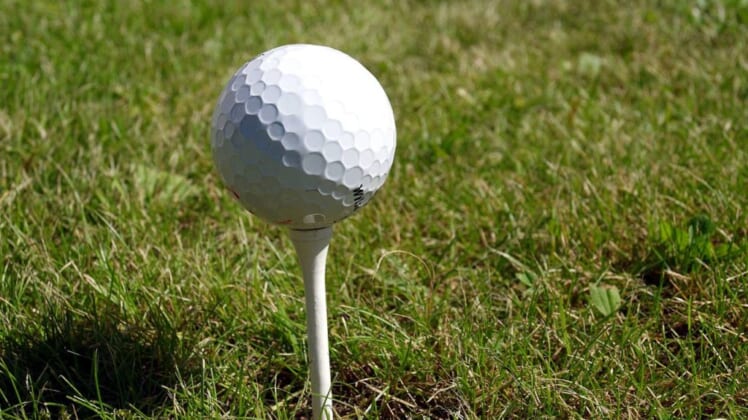 Herbert Dixon just turned 100 years old, and he celebrated his 100th birthday by hitting a hole-in-one at the Bartow Golf Course in Florida.

And according to Chris Banks, the manager at Bartow Golf Course, it was his second in a month.

Dixon was a pro earlier in his life, won 50 tournaments in his career and has been inducted into the African American Golfers Hall of Fame. He called hitting a hole-in-one on his 100th birthday the “icing on the cake,” per Fox 13 News.

He told Fox 13 News that he will keep playing as long as he’s healthy. He also has plans for a fundraising golf tournament to mark his 101st birthday next year. The money he raises during the tournament will go to youth scholarships.

In our book, that’s another ace.