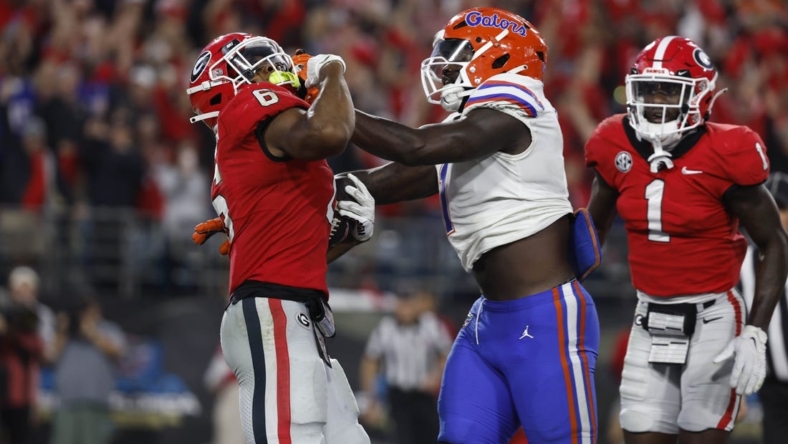 Florida dismissed starting linebacker Brenton Cox Jr. from the team Monday, with head coach Billy Napier saying it was time to “move on” from the redshirt junior.

Cox led the Gators with eight tackles for loss and was tied for second with two sacks this season. Cox transferred to Florida from Georgia ahead of the 2019 season.

“Sometimes, you have to make decisions that are in the best interest of the team. And certainly, Brenton, we’re going to do everything we can do to help him with his transition. But it’s as simple as that. We’ve decided to move on.”

Napier went on to say the decision was the result of a “cumulative effect,” not one incident.

Cox had 35 tackles and also led the team with nine quarterback hurries. Cox started all 32 games in which he played in Gainesville.