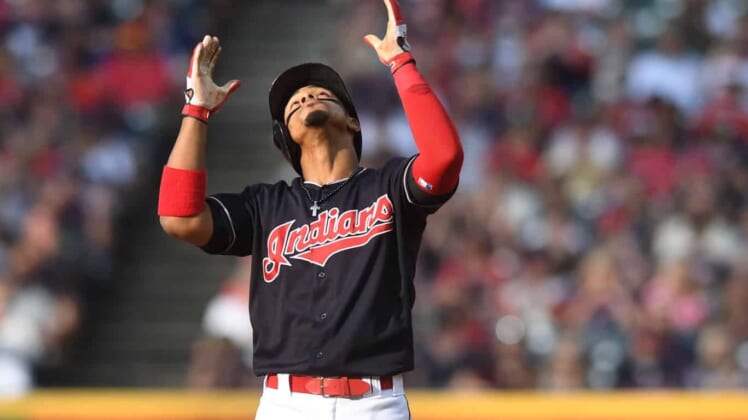 After a series of lower-body injuries derailed his start to the season, Cleveland Indians All-Star shortstop Francisco Lindor is set to make his 2019 debut on Saturday.

The Indians activated Lindor off the 10-day injured list after being sidelined in February and then suffering another injury during a game in the minors in March.

The Injuries: Lindor, who missed just 11 games across his first three full MLB seasons, missed significant time since the start of February due to a calf and ankle injury.

The Return: Now Cleveland’s star infielder is back and it couldn’t come at a better time with fellow All-Star infielder Jose Ramirez struggling at the plate.

In a corresponding move, designated hitter Hanley Ramirez was designated for assignment by the Indians. The 35-year-old posted a .625 OPS with 17 strikeouts in 16 games this season.